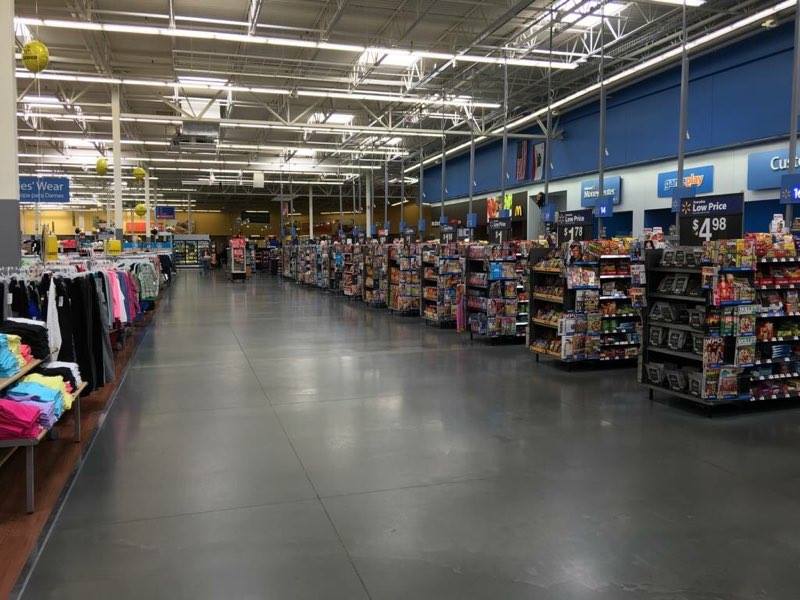 VICTORVILLE-(VVNG.com):  Three men robbed the Walmart located at 11896 Amargosa Road in Victorville just before 2:50 a.m. on Wednesday. The store was closed at the time of the robbery, but overnight store employees were at the store preparing for their break.

Per scanner traffic the three black men armed with guns walked into the store and demanded the employees go into an office. Store employees said the men took all the register bags which contained an undisclosed amount of cash.

The suspect vehicle was described as a gold or silver 2013-2014 Jeep Cherokee. The store employees reported that the vehicle headed northbound on Amargosa Road toward Bear Valley Road. A deputy spotted a vehicle of similar description heading eastbound on Bear Valley Road near Hesperia Road.

It is unclear if the vehicle was the suspect vehicle, but the Victorville Sheriff’s Station Spokeswoman, Mara Rodriguez told Victor Valley News that they do have subjects in custody.

“They are currently doing some interviews, I do not know if they are persons of interest yet or if they are just being questioned,” said Rodriguez.

There were no injuries resulting from this armed robbery, information will be updated as it becomes available.