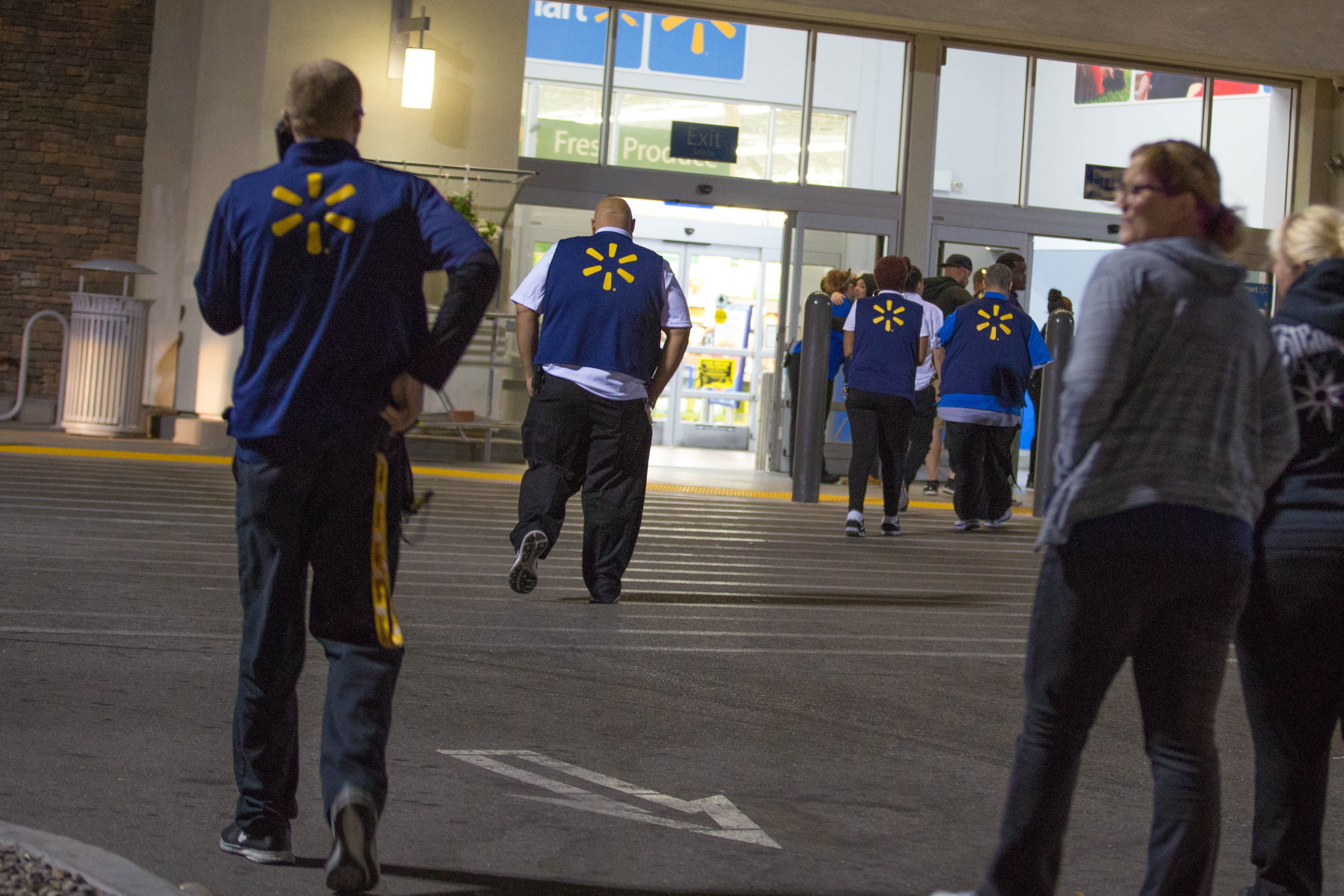 Just before 9:00 p.m. the Sheriff’s Dispatch received a call from a Walmart associate saying a bomb threat was phoned in.

The store located on 12234 Palmdale Road was immediately evacuated as a safety precaution.

Per scanner reports, the bomb was set to detonate 17 minutes from the initial call.

Deputies from the Victorville Station immediately responded and conducted a search of the building for anything suspicious.

Authorities were able to confirm the bomb threat was a hoax and said they will continue to investigate where the threat originated from.

The store resumed business as usual just after 9:30 p.m. 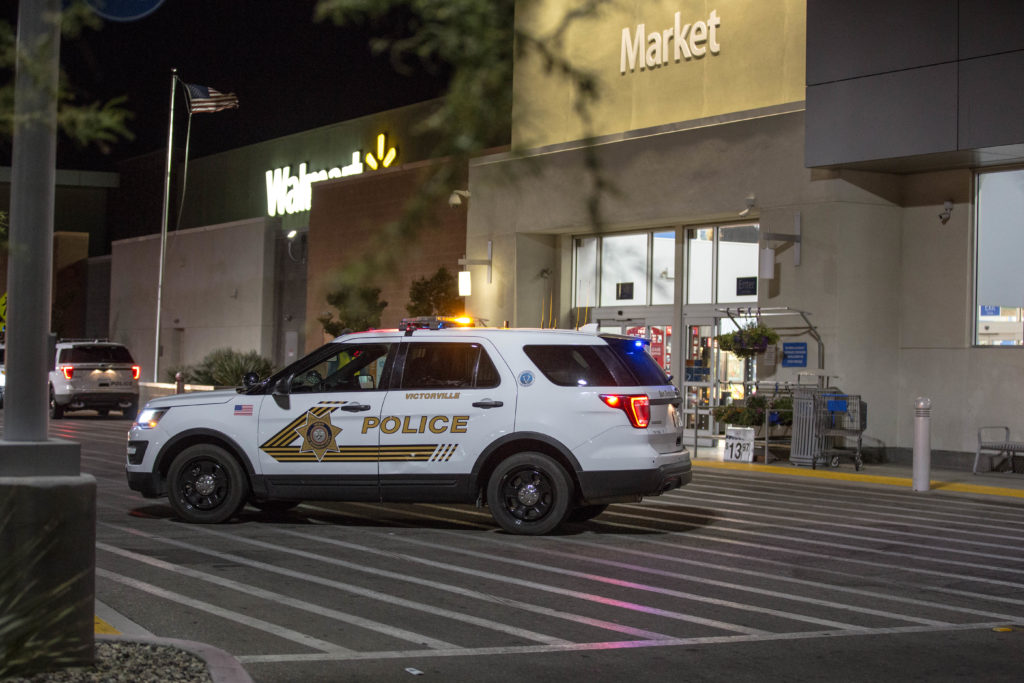 Deputies from the Victorville Station quickly responded and were able to clear the building of anything suspicious. (Gabriel D. Espinoza, Victor Valley News)