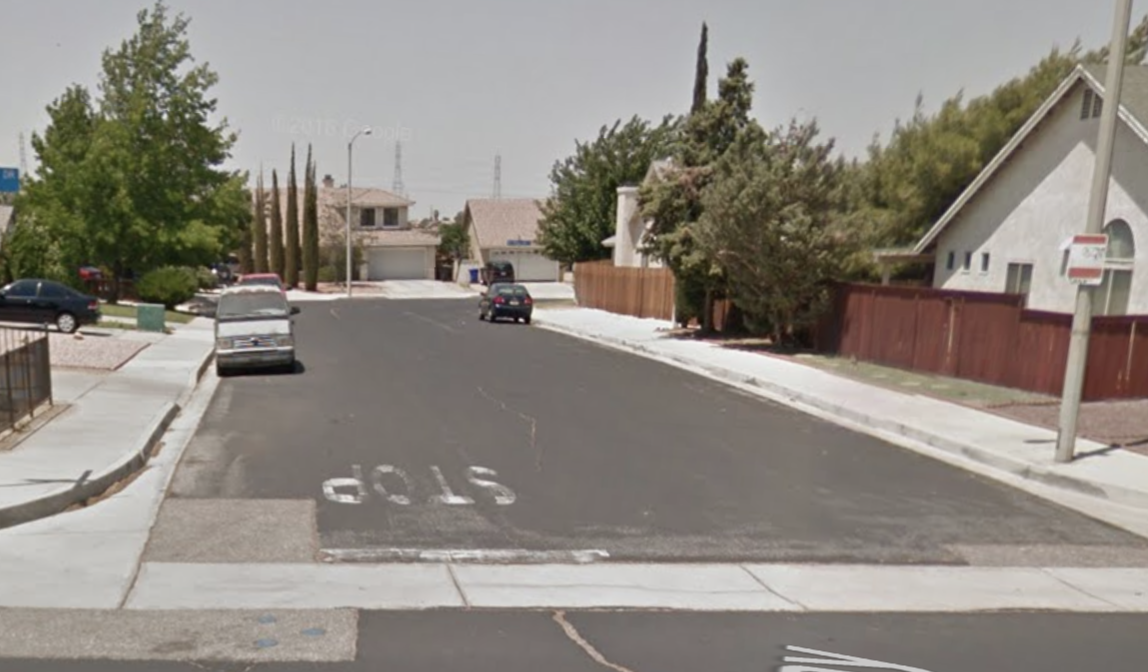 Due to the suspects being juveniles their names are not releasable.

Miller said a  14 & 15-year-old female were arrested and booked into juvenile hall for assault with a deadly weapon and felony vandalism.

A 10-year-old male was issued a citation for felony vandalism and assault with a deadly weapon and was released to a parent.

The victims did not require medical aid and no other information was available for release.