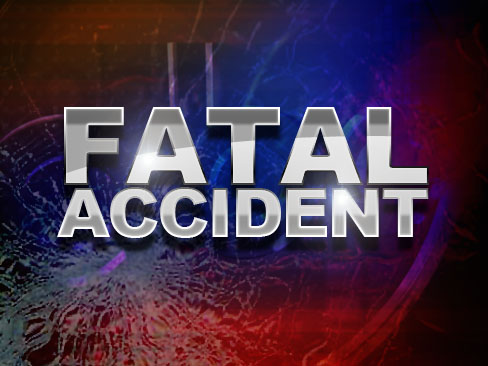 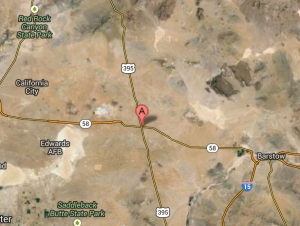 According to a San Bernardino County coroners log, a 17-year-old female, resident of Victorville, was fatally injured in a traffic collision.

The incident occurred on Monday at approximately 4:00 p.m., per the release the teenager was a passenger in a 2002 Infiniti that was traveling northbound on Highway 395 at Mile Marker 51 in Rural Kramer Junction when the vehicle left the roadway and overturned.

Emergency personnel responded and pronounced her dead at the scene.

The California Highway Patrol is investigating the accident to determine why the vehicle left the roadway.

The victims name will be released, when next of kin has been notified.