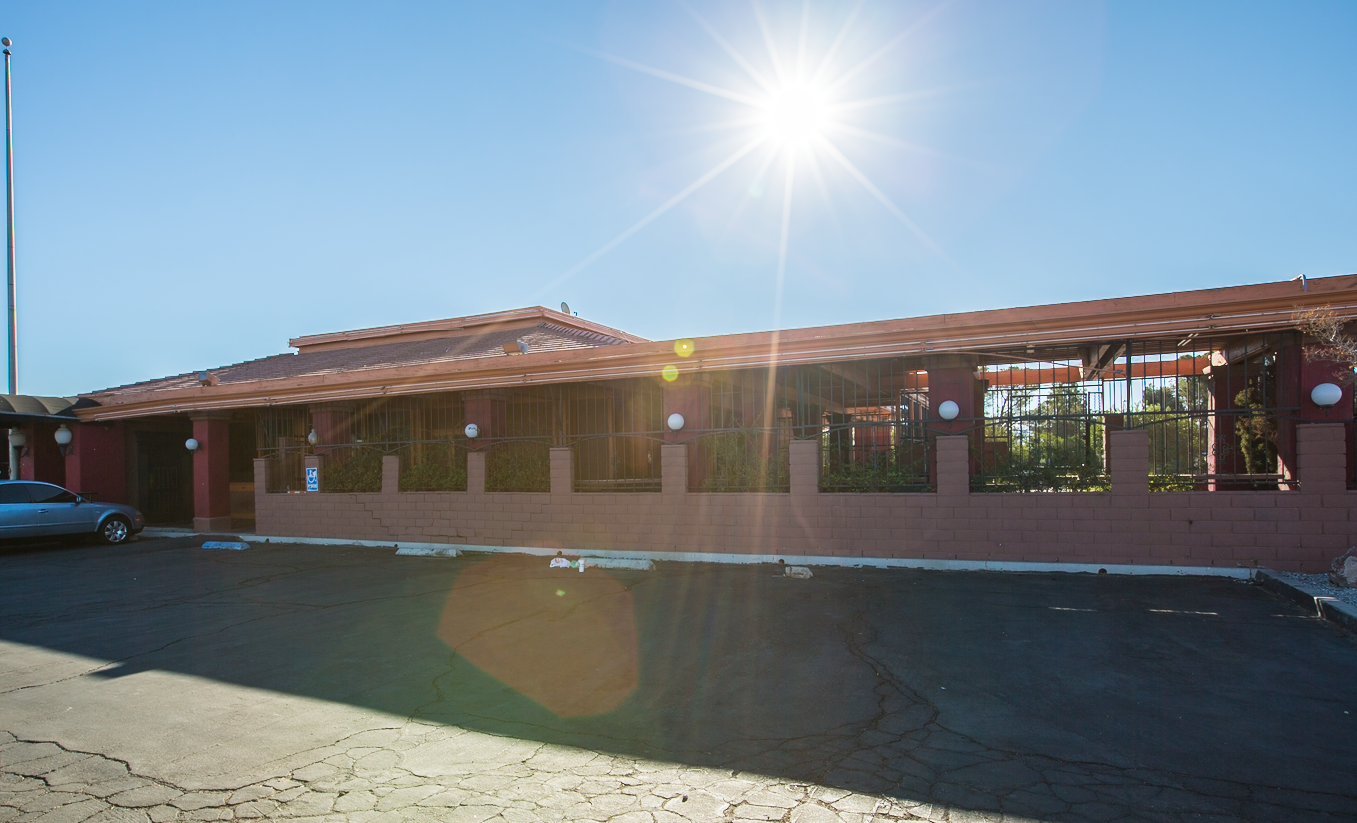 VICTORVILLE – (VVNG.com)- On the evening of October 7th, the Victorville City Council voted to revoke the business license and conditional use permit for T-Zers. “The current owner has indicated they are in escrow with a company that intends to open a second Louisiana Cajun Seafood restaurant at that location,” said City Manager, Doug Robertson.

The popular club, that was notorious to the community for it’s propensity toward violence and controversy was cited by the city officials as a “public nuisance”. “No one from T-Zers attended the meeting to argue against the closure. The actions of the City Council will close the club immediately,” added Robertson.

Four deputies, one code enforcement officer, and a fire inspector gave depositions about code violation and public safety problems. This decision comes less than 2 weeks after a potentially fatal shooting of a T-Zers security guard on Friday, September 26th.

Click the link to read: Drive-by Shooting Outside of Teazers Bar in Victorville