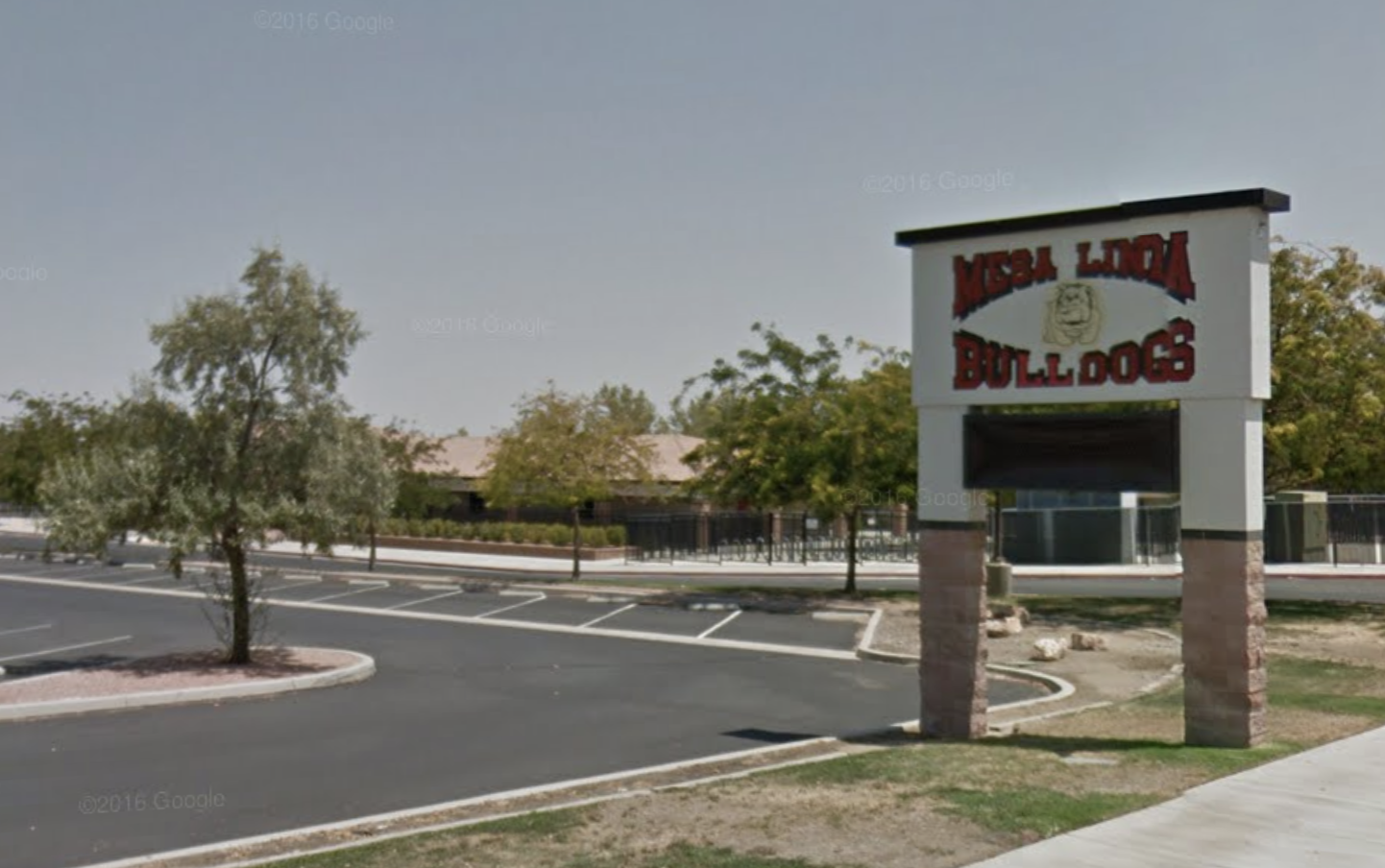 At about 11:30 a.m., on December 7, 2018, the 51-year-old teacher was instructing a junior high class at the school in the 13000 block of Mesa Linda Avenue when he saw backpacks hanging on the school fence, sheriff’s officials said.

“He believed it meant the school was under attack and yelled at students to evacuate the classroom and called 911. When deputies arrived, they contacted the teacher as he walked through the campus yelling and behaving strangely,” stated a sheriff’s news release.

Deputies detained the teacher and conducted a security check of the school with a focus on the teacher’s classroom.

“The school’s campus and the teacher’s classroom were found to be safe,” stated the release.

Officials said the teacher was subsequently transported for a mental health evaluation.

Mesa Linda Middle School sent parents a letter and said, “As some of you may be aware, during the lockdown incident a staff member was detained, due to unrelated concerns observed by law enforcement. At this time the District is unable to provide further information, but please be assured that the site is safe and secure and regular education activities have continued.”