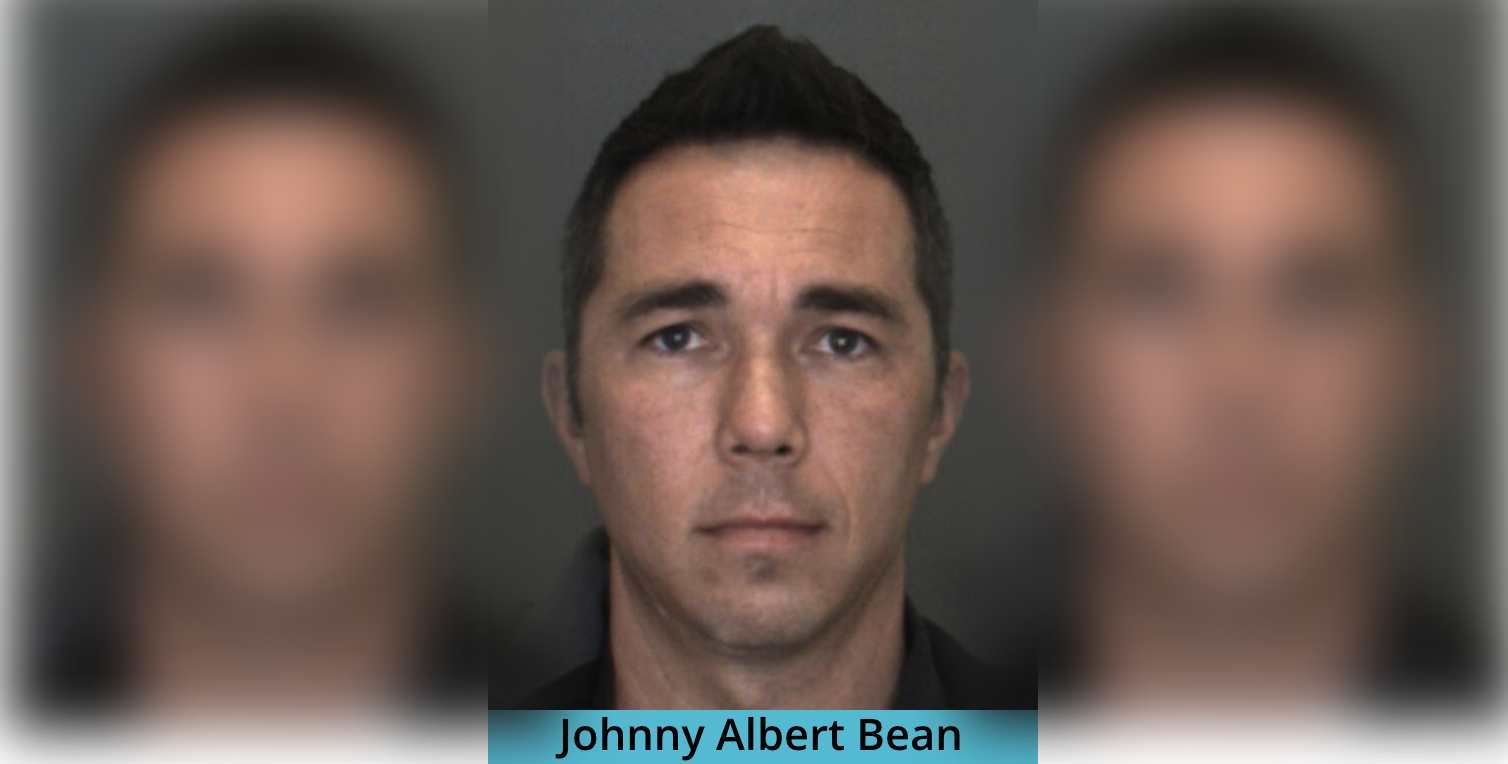 Detectives arrested 38-year-old Johnny Albert Bean, of Victorville, without incident at Challenger School of Sport and Fitness at 14777 Hopland Street, according to public arrest records.

Victorville police said they received a report on November 19, 2018, that Bean had sexually abused a 10-year-old female victim at the school, officials said.

An investigation revealed an additional victim who corroborated the first victim’s disclosure, sheriff’s officials said in a news release.

Bean was arrested at his place of employment and booked into the High Desert Detention Center for Lewd and Lascivious Acts with a Child Under the Age of 14. He has posted bail and was released from custody since his arrest on February 20, 2019.

Authorities said Bean has been a multiple subject and Kickboxing teacher at the Challenger School of Sport and Fitness in Victorville since 2006.

Detectives believe there may be additional victims and are releasing Bean’s booking photo.

The Victor Elementary School District published a letter to the districts Facebook page just before 3:30 pm on Thursday. The district said they were made aware of the allegations and immediately placed Mr. Bean on administrative leave and been working closely with the Sheriff’s Department to ensure a thorough investigation,” stated the release.

The school said counselors will be made available for all students, staff, and families who may need any type of support with this situation.

Anyone with information is asked to call Detective David Rayenhartz at the Sheriff’s Specialized Investigations Division, Crimes Against Children Detail. Callers wishing to remain anonymous are urged to call the We-Tip Hotline at 1-800-78-CRIME (27463).