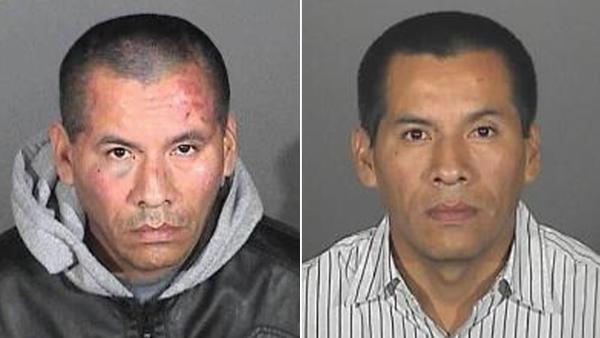 VICTORVILLE:(VVNG.com)- On July 30th, Victorville resident, Jose Romulo Felix, 42 was sentenced to nine years in prison for a rape he committed over a year ago. Felix had an office in the city of Downey, where he met clients for his spiritual healing services. His services were offered in area Spanish newspapers claiming to help solve the love issues of women.

Felix, who also went by the name of Chaman Vidente, pleaded no contest on July 1st to two felony counts of rape and sexual battery by fraud.
The woman, who reportedly went to the spiritual healer on January 15, 2013 for his advertised services was sexually assaulted. She attempted to fight back but was unable to stop the impending rape. The woman later reported the rape to the Downey police department. Less than a month following the report the defendant was arrested in connection with the crime.

Jose Romulo Felix was not only sentenced to nine years in state prison but Judge Larry Knupp also ordered Felix to register as a sex offender for life.