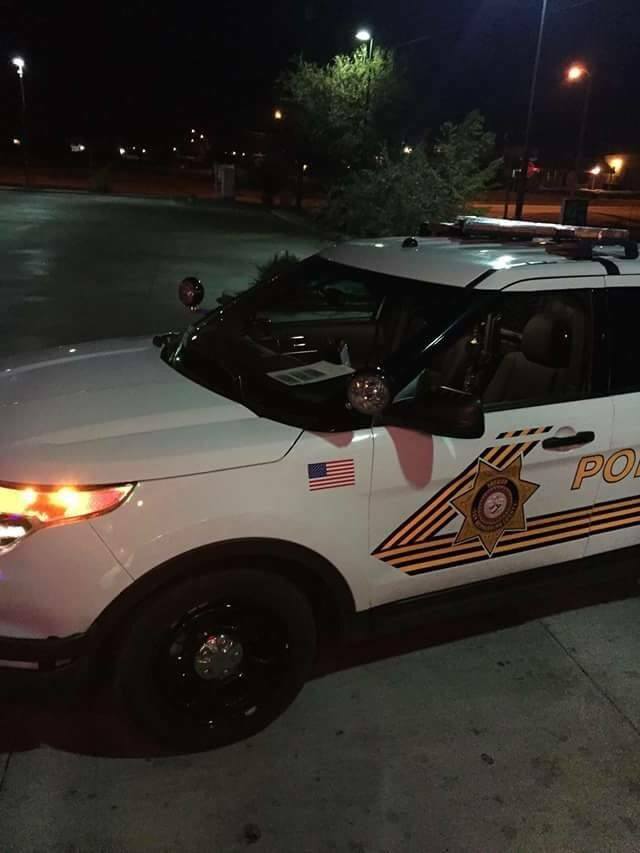 VICTORVILLE-(VVNG.com): Deputies from the Victorville station were dispatched to Frankie’s smoke shop located on the 15500 block of Village drive at about 7:05 p.m. on Wednesday, December 2nd to a report of an armed robbery.  When they arrived they learned that two black male juveniles armed with a silver hand gun took cash and property from the smoke shop.

According to Sheriff’s officials, a witness reported that the two suspects ran toward the apartments just east of the business and may have ran into one of the apartments. Sheriff’s Spokesman Sgt. Dave Burgess said, “Deputies were able to make entry into the apartment and located nine juveniles hiding in a hall bedroom and the bedroom closet.”

Through investigation a chrome semi-automatic handgun, stolen money, stolen receipts, clothing and additional stolen property was located. Two suspects were arrested, but sheriff’s officials say that a third is still outstanding at this time. “It is believed this trio is responsible for a similar robbery that occurred at the Valero gas station. Evidence indicates these robberies were gang related,” added Sgt. Burgess.