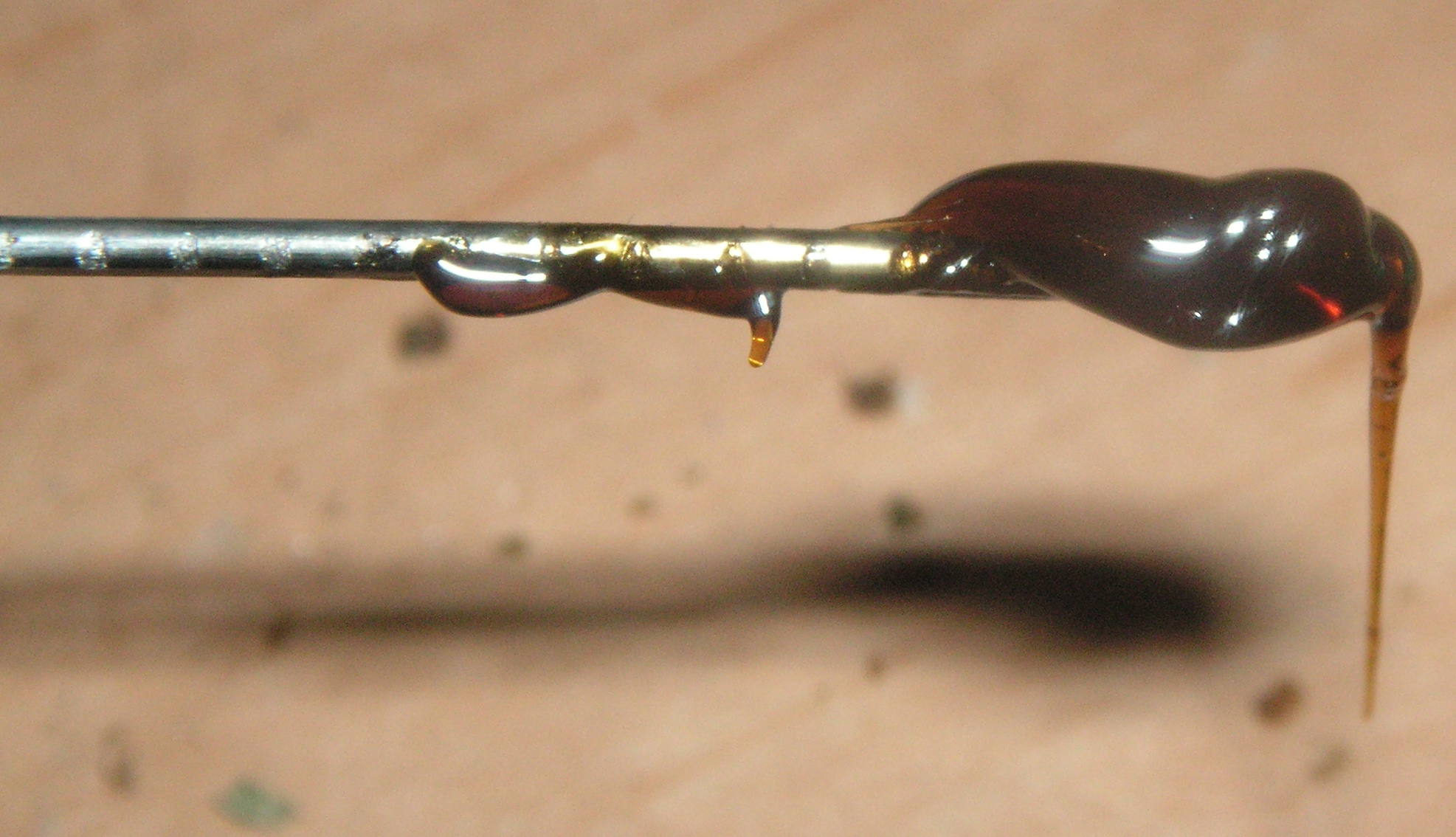 VICTORVILLE-(VVNG.com): Deputies from the City of Victorville Police Department were dispatched to a residence located at 12654 Half Moon Circle to investigate a report of gunshots heard from the residence. Deputies arrived at the location and found the front door to the residence forced open. The interior of the residence was searched for victims/suspects but no one was found inside the residence. Deputies located items that were consistent with an indoor marijuana cultivation and THC extraction lab. Personnel from the Sheriff’s Department Gangs/Narcotics responded to the location to take over the investigation.

Investigators believe the suspects were manufacturing the concentrated cannabis (referred to as Wax or Honey Oil) at the residence and transporting and/or selling the product to others elsewhere. Concentrated cannabis can sell for much more than marijuana itself. Some marijuana users prefer using Wax, Dabs or Honey Oil over the straightforward method of smoking marijuana (bud) because of the higher concentration of THC levels produced. Therefore, the effects are much stronger than the traditional method of smoking the plant material. THC or Tetrahydrocannabinol is the main or active ingredient in marijuana that causes the “high” when using the drug.

San Bernardino County Sheriff’s officials said that, the THC extraction process is extremely dangerous and has a high potential for explosion and fire due to the use of large amounts of flammable chemicals during the extraction process. This chemical process is illegal and is a violation of California’s Health & Safety Code. Wax is a form of concentrated cannabis commonly made by extracting the THC from the marijuana plant or plant material.

Three suspects including 37-year-old Glendale resident Henrik Petrosyan, 40-year-old Encino resident, Jana Litvin, 22-year-old Los Angeles resident, and Maksim “Max” Zhilinskiy were arrested for Manufacturing a Controlled Substance and a Concealed (loaded) Weapon in a Vehicle. Additional charges for cultivating marijuana, possession of marijuana/concentrated cannabis for sales may be sought against them at a later time. They were booked at the High Desert Detention Center and given a bail amount of $500,000. The juvenile was released to the custody of Children and Family Services.