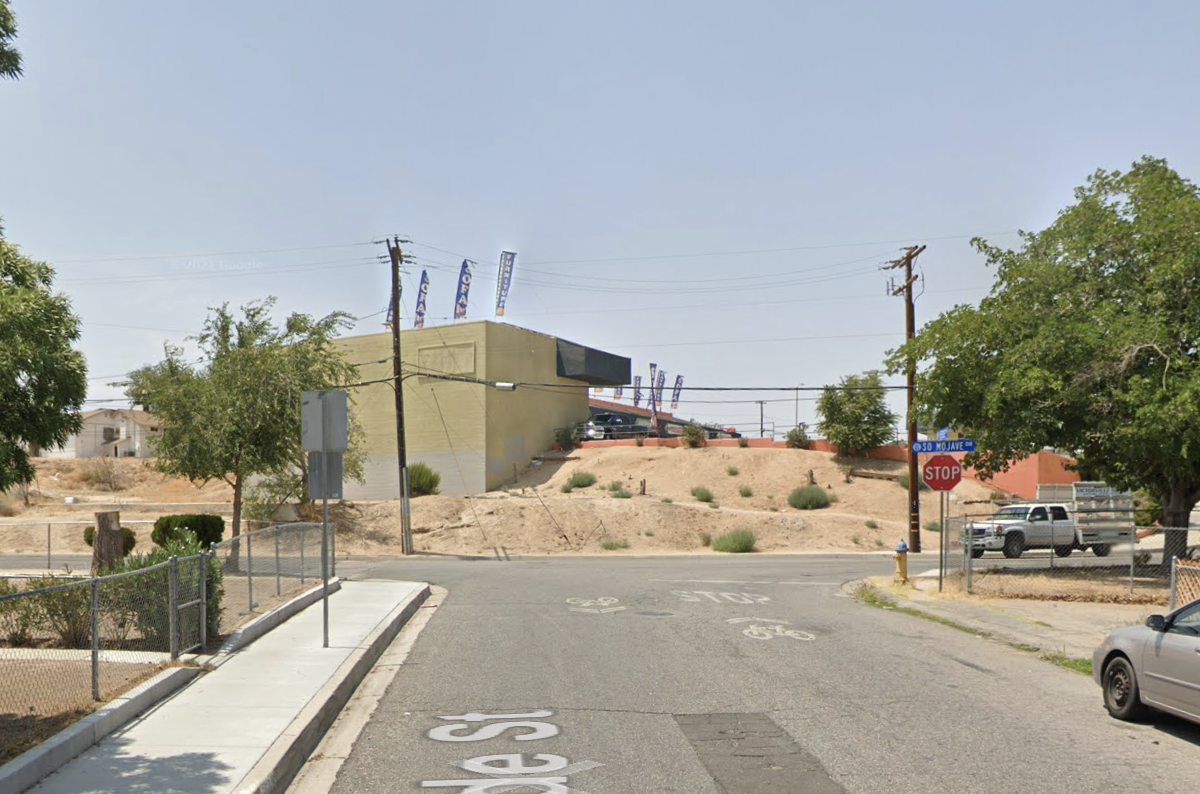 VICTORVILLE, Calif. (VVNG.com) — San Bernardino County Sheriff’s Homicide Detectives are conducting an investigation after a man fatally shot in Victorville was dropped off at a local hospital and later airlifted to a trauma center where he died, officials said.

Sheriff’s Spokeswoman Gloria Huerta told VVNG hospital staff notified police of a gunshot wound victim in the ER. “The victim was reportedly taken to the hospital by a personal vehicle,” she stated.

According to Huerta the male adult victim was later airlifted to Arrowhead Regional Medical Center and was pronounced deceased shortly after. Huerta said the investigation is ongoing and had no details on the victim.

This is s a developing story and will be updated as information is released.