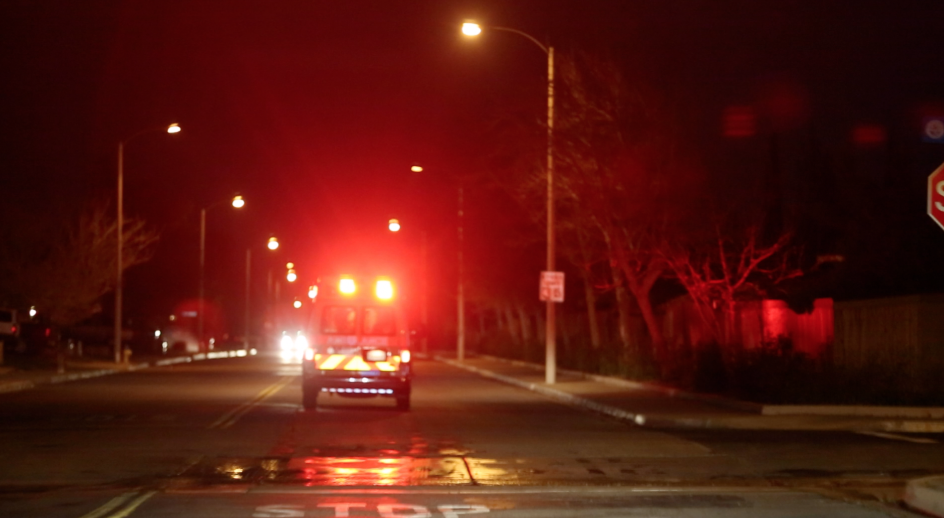 VICTORVILLE:(VVNG.com) Dispatch received a report of a shooting in the 16100 block of City View Drive near Rodeo Drive. The shooting was reported at approximately 7:30 P.M., on Sunday, October 18, 2015.

Per the reporting party, an unknown male walked up to the residence and started shooting injuring at least one person. The victim, a male was reportedly suffering from a gunshot wound to his left side.

The suspect is described as a Hispanic or black male Adult wearing a dark hoodie. The suspect reportedly used a shotgun in the shooting.

At this time the victims injuries are unknown but are not believed to be life threatening. The story is continuing to develop and more information will be updated as it becomes available.