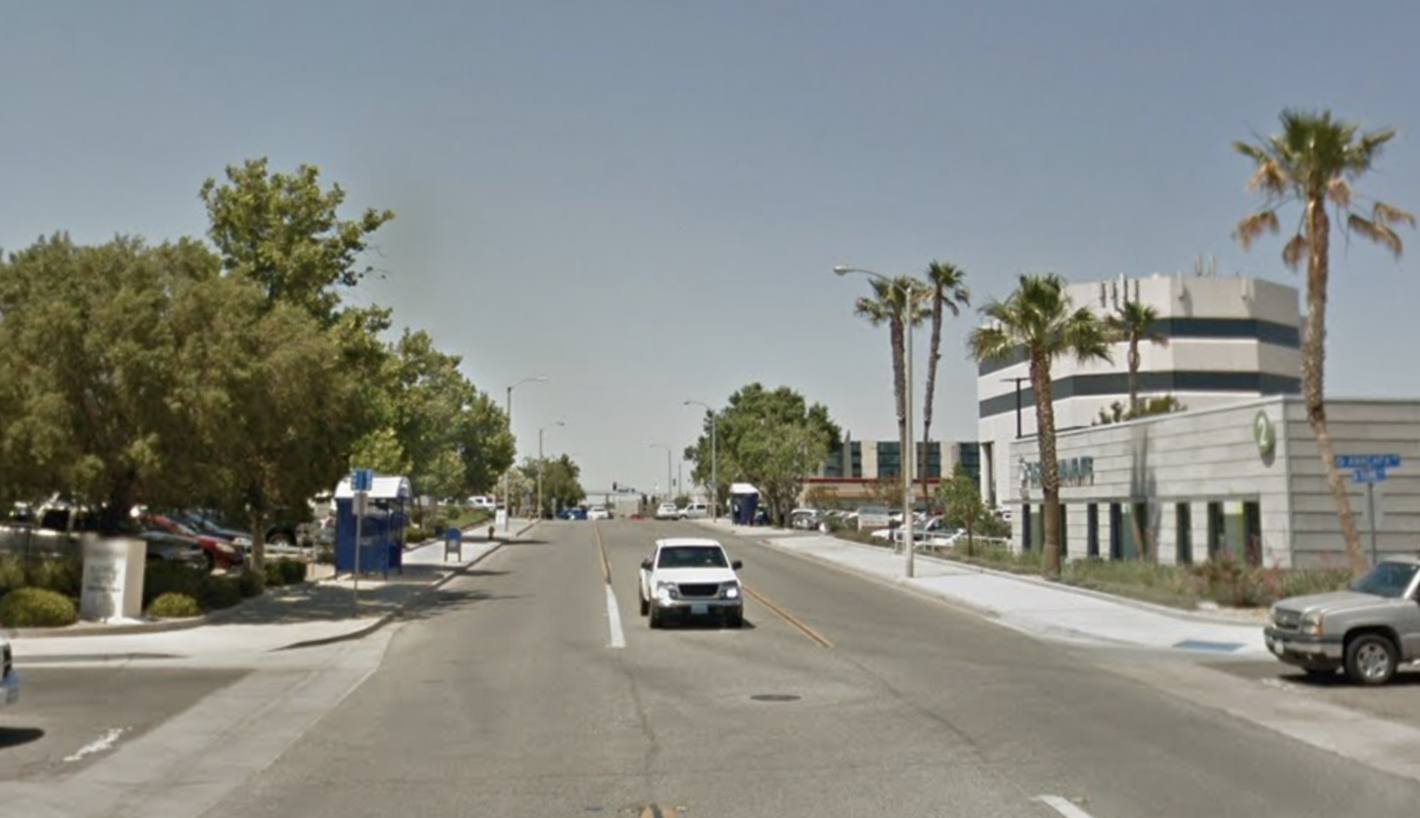 VICTORVILLE, Calif. (VVNG.com) — A 27-year-old Victorville man is in jail on robbery charges after he was caught by police on a scooter he attempted to steal during an argument.

On January 22, 2020, at about 7:21 am, deputies responded to the area of Park Ave. and Anacapa Road after receiving reports of a subject yelling he wanted to die and jumping in front of vehicles, officials said.

Sheriff’s spokeswoman Mara Rodriguez told VVNG the first deputy to arrive spotted a man, matching the subject’s description, and he was yelling at another man.

The deputy witnessed the subject, later identified as Arrion Quinney, take a scooter from the man he was arguing with.

“When Quinney saw the deputy he fled on the scooter but was caught nearby,” stated Rodriguez.

According to jail records, his bail is set at $100,000 and is scheduled for arraignment in a Victorville courtroom later today.