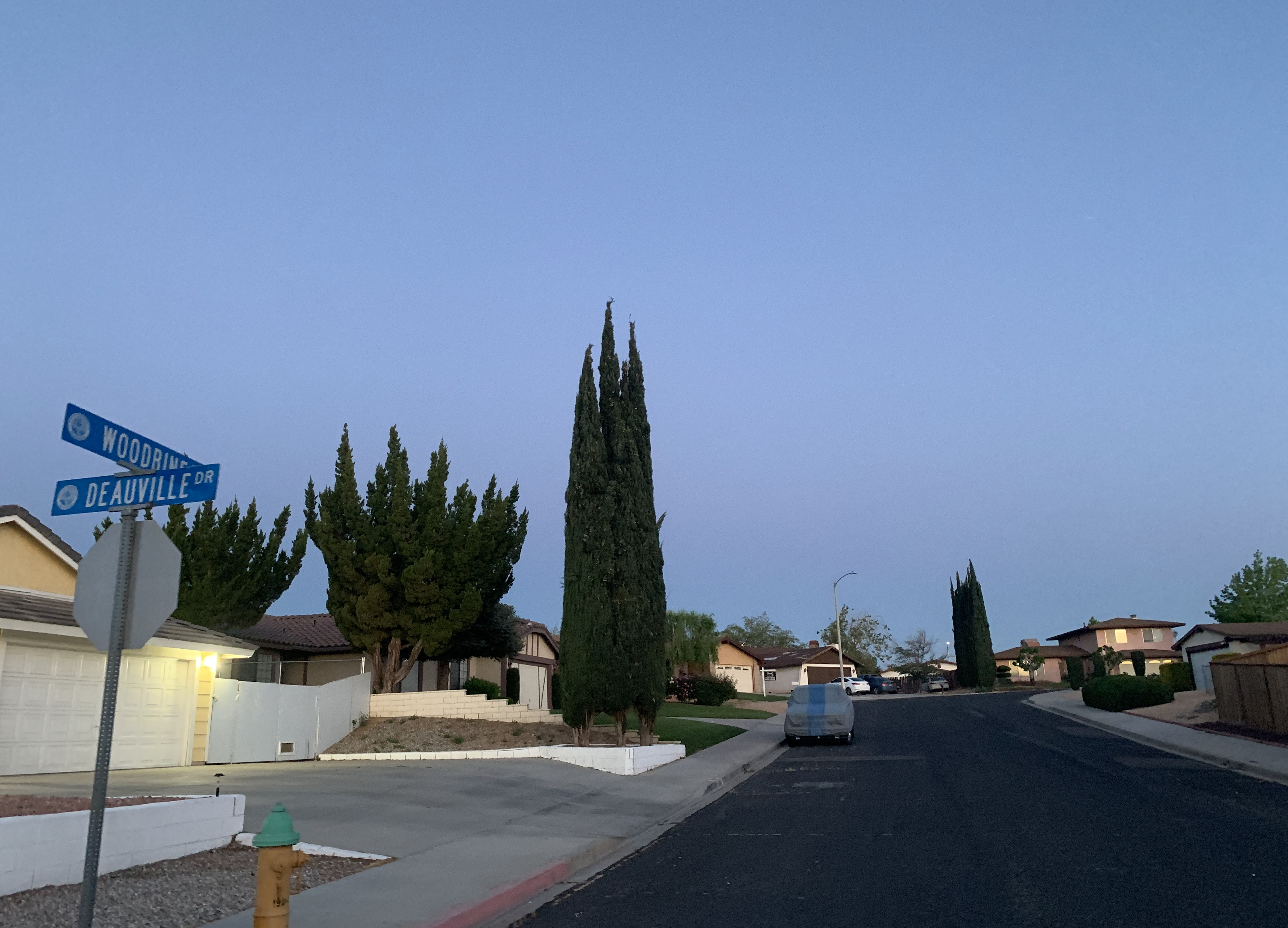 VICTORVILLE, Calif. (VVNG.com) — Many Victorville residents were awakened by the sound of gunfire Wednesday morning.

At about 3:45 am, 911 dispatch received multiple reports from, callers reporting anywhere from 5 to 15 gunshots heard near the Green Tree golf course.

Victorville station deputies responded to the area to investigate.

Sheriff’s Spokeswoman Mara Rodriguez told Victor Valley News none of the callers witnessed anything but did hear the shots.

“Deputies found several fired cartridge casings in front of a residence in the 13700 block of Woodbine Drive,” stated Rodriguez.

Rodriguez said deputies conducted an extensive search of the area and multiple contacted many of the residents.

No injuries were reported and no bullet holes were located in any property.