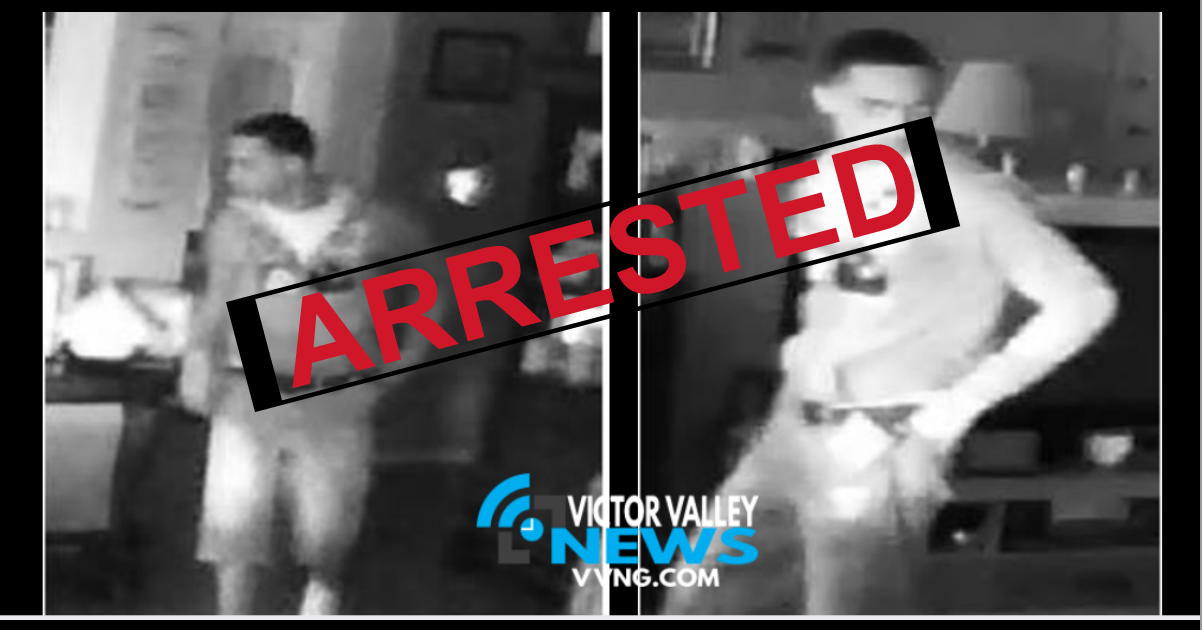 APPLE VALLEY, Calif. (VVNG.com) Authorities arrested a 19-year-old man accused of breaking into a woman’s house and holding her at knifepoint while he ransacked the home earlier this month.

According to authorities, Edmond Dematrice Reliford entered the victim’s home in the 15000 block of Whitekirk Drive, through a rear window at about 6:30 am. on June 16th.

“The victim was awoken in her bedroom by the suspect who was armed with two large knives. The suspect walked the victim through the residence while demanding money and jewelry. He then fled the residence through the same rear window,” stated Victorville sheriff’s spokeswoman Mara Rodriguez.

Reliford was taken into custody on June 23, 2017, at an apartment in the 15700 block of Wanaque Road in Apple Valley.

Reliford was booked at High Desert Detention Center on charges of residential robbery and kidnapping.

According to booking records, Reliford is currently ineligible for bail and is scheduled to appear for arraignment in a Victorville courtroom on June 27th.