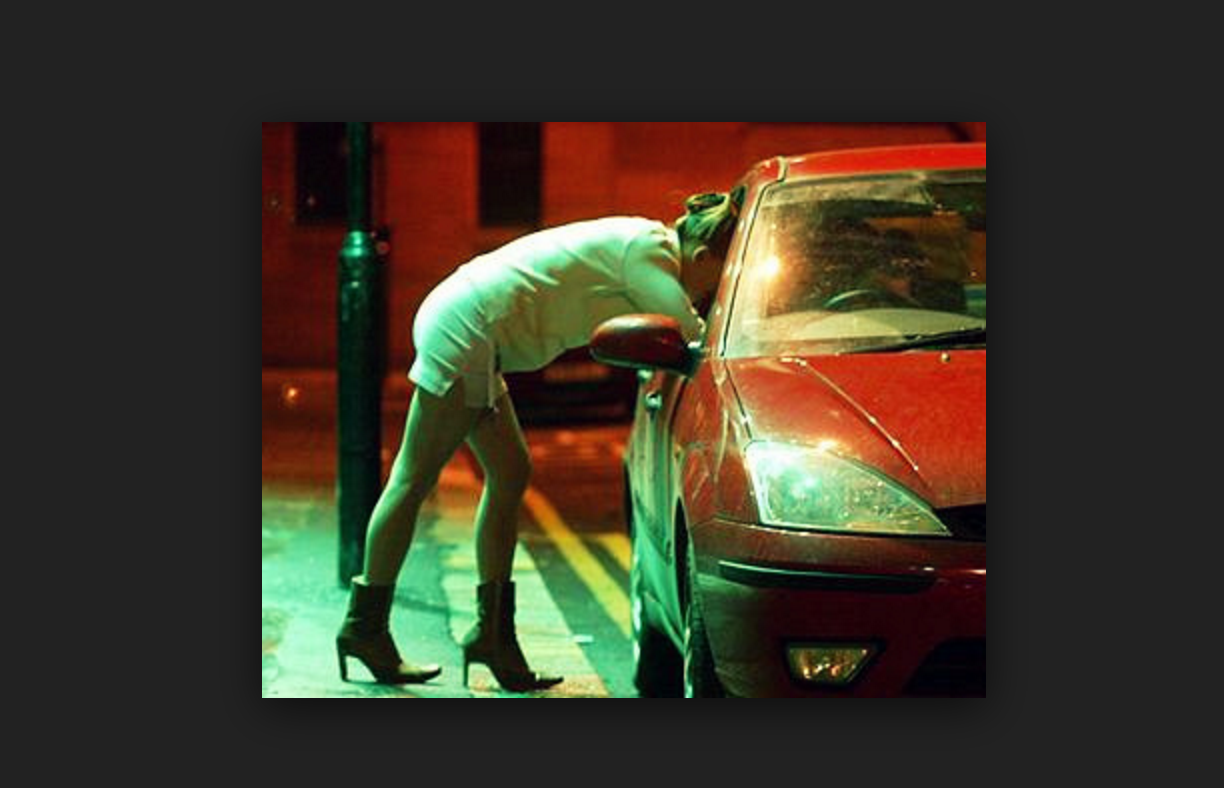 VICTORVILLE:(VVNG.com)- The Victorville Police department just announced that 10 people were arrested in a recent prostitution sting.

On Thursday, November 19, 2015, members of the Victorville Police gang unit and Multi-Enforcement team conducted a proactive enforcement operation targeting prostitution in the downtown area of Victorville.

According to a press release, this area has had a problem with prostitution over the years. The operation’s primary targets were the male customers, or “Johns”, who solicit sex from female prostitutes. Undercover female deputies were utilized in the operation and posed as prostitutes. Deputies arrested nine males and one female for solicitation of sex for money during the operation.
The suspects were transported to the High Desert Detention Center in Adelanto for booking.

This is part of an ongoing effort by the Victorville Police Department to reduce criminal activity in the Downtown area.