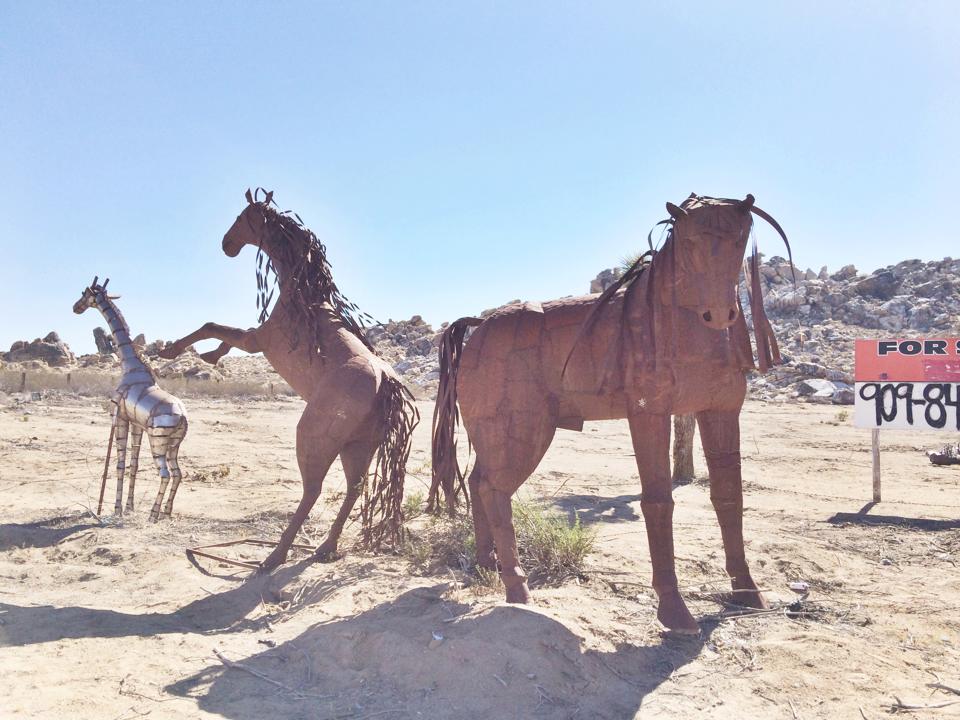 VICTORVILLE:(VVNG.com)- On August 13th Victor Valley News was made aware of a place displaying metal dinosaurs and other very interesting historically inspired artifacts. This place has these items, which many feel are amazing, for sale on open land. The locations is at the Stoddard Wells Road off ramp in the city of Victorville.

Apple Valley resident, Jennifer Guerrero shared, “There is a very nice guy running this. So many beautiful things, I couldn’t capture them all. They have only been out here one week and the city of Victorville is shutting them down in only 13 days. Even though they have permits and a license, the city of Victorville prevents displaying items for sale out in the open”. Guerrero explained that according to the owners they had already paid the rent for the land, got permits and have done everything required.

When contacted, City Manager Doug Robertson was unaware of the situation and location, but he quickly retrieved information from city code enforcement officers. “The location was approved in 2006 for site development as a statuary store. It was never developed and recently the owner started storing the metal dinosaur statues there. There is an option for her to reapply but she can’t simply start storing the statues there which is what appears to have happened.” stated Robertson.  For privacy reasons he was unable to share much more regarding the pending Code Enforcement case but he was able to show us the model and site plan that was approved in 2006.

Robertson also shared the following, “There was an elaborate plan to open a Statuary Shop at that location. At this point, there are no improvements to the site or on the site. I drove by and it’s unclear to me if the statues are for sale or the parcel is for sale, or maybe both. If someone wanted to open a business there, they would need considerably more work to be done before it would be allowed. You cannot simply fence off a dirt lot and put up a for sale sign.” 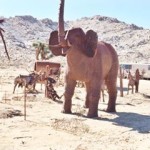 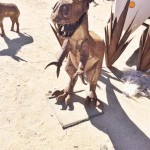 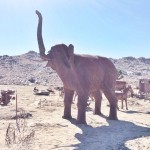 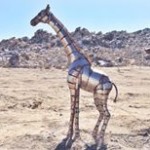 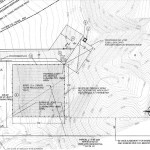 Provided by: the City of Victorville 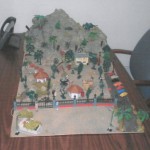 Model of the approved plan, approved by the City of Victorville Planning in 2006