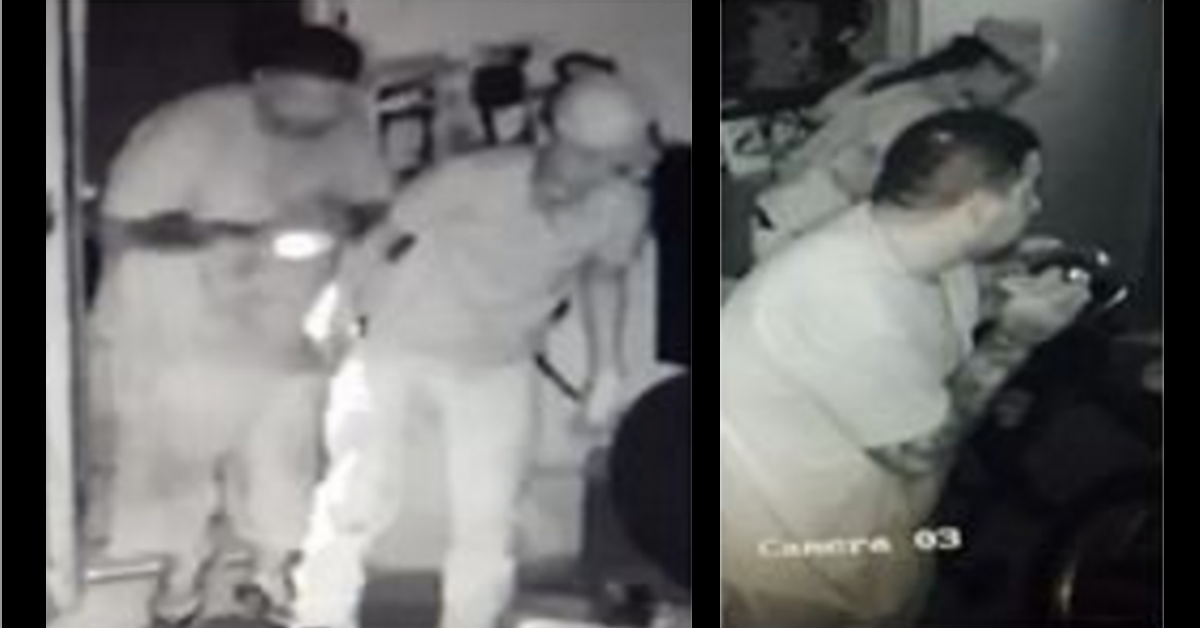 According to a Friday morning news release, on July 11, 2017, at about 3:30 a.m., two suspects forced entry into a business located on Hesperia Road in Victorville.

“The suspects stole over $2,000 worth of property,” stated the release.

Anyone with information pertaining to the identities of the suspects is urged to contact Detective Long with the Victorville Police Department at 760-241-2911 and reference case # 171708313.

Driver unconscious after rollover crash on highway 395 in Victorville