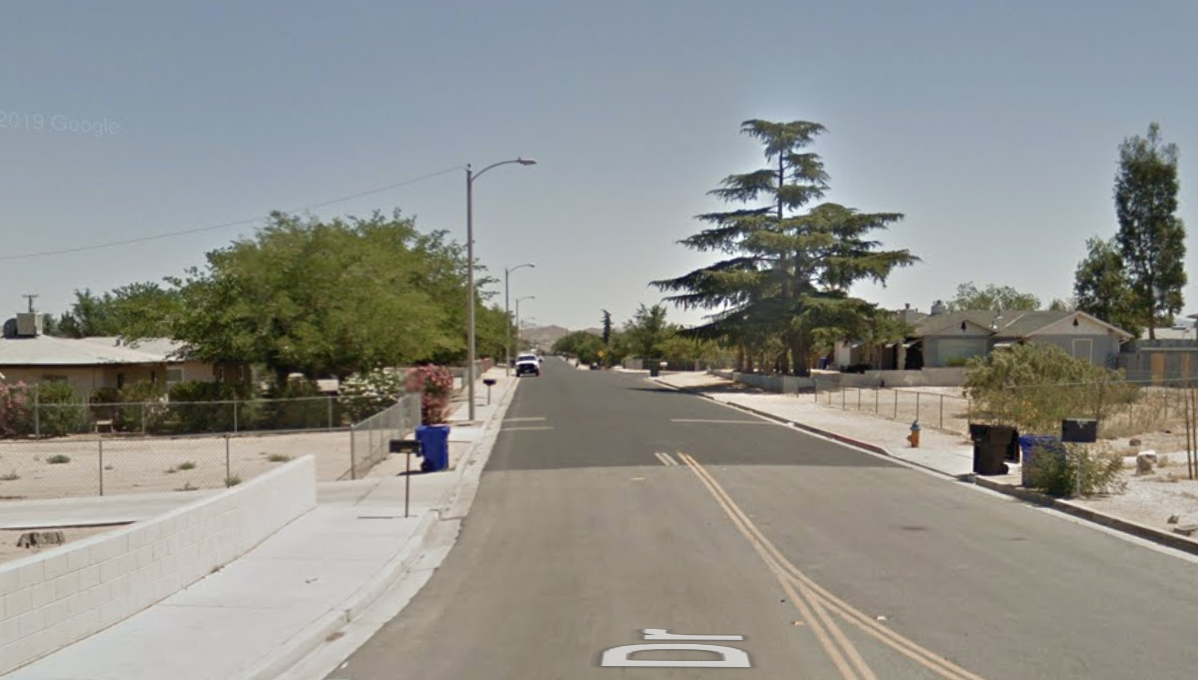 VICTORVILLE, Calif. (VVNG.com) — Victorville Police are searching for a 26-year-old man wanted in connection to a residential robbery.

At approximately 5:00 pm on September 13, 2020, deputies were requested to respond to the 14500 block of Mesa Drive regarding an assault and a gun that was stolen from the residence, officials said.

During the investigation, deputies learned the suspect Alejandro Serepia, a resident of Victorville, had gone to the home to visit a family member.

While at the location Serepia asked the victim, a 25-year old male, to speak to him in another room. According to police he became aggressive with the victim and demanded he tell him where he kept his firearms.

According to a sheriff’s news release, “the suspect located a rifle in the closet and demanded the victim show him where the other guns were, as he held the rifle. The victim retrieved a handgun, fearing for the safety of his family and himself, had he refused. The suspect’s family member entered the room and took the rifle from him.”

Police said Serepia punched the victim multiple times before taking the handgun and leaving the house. The suspect fled the scene and is still outstanding.

Serepia is a Hispanic male, 5’4” tall, weighs approximately 180 lbs., he has brown hair and brown eyes.

The victim was evaluated by AMR personnel at the scene but did not wish to be transported to the hospital.

Deputies are asking the public to contact the Victorville Police Department if you know of his whereabouts.