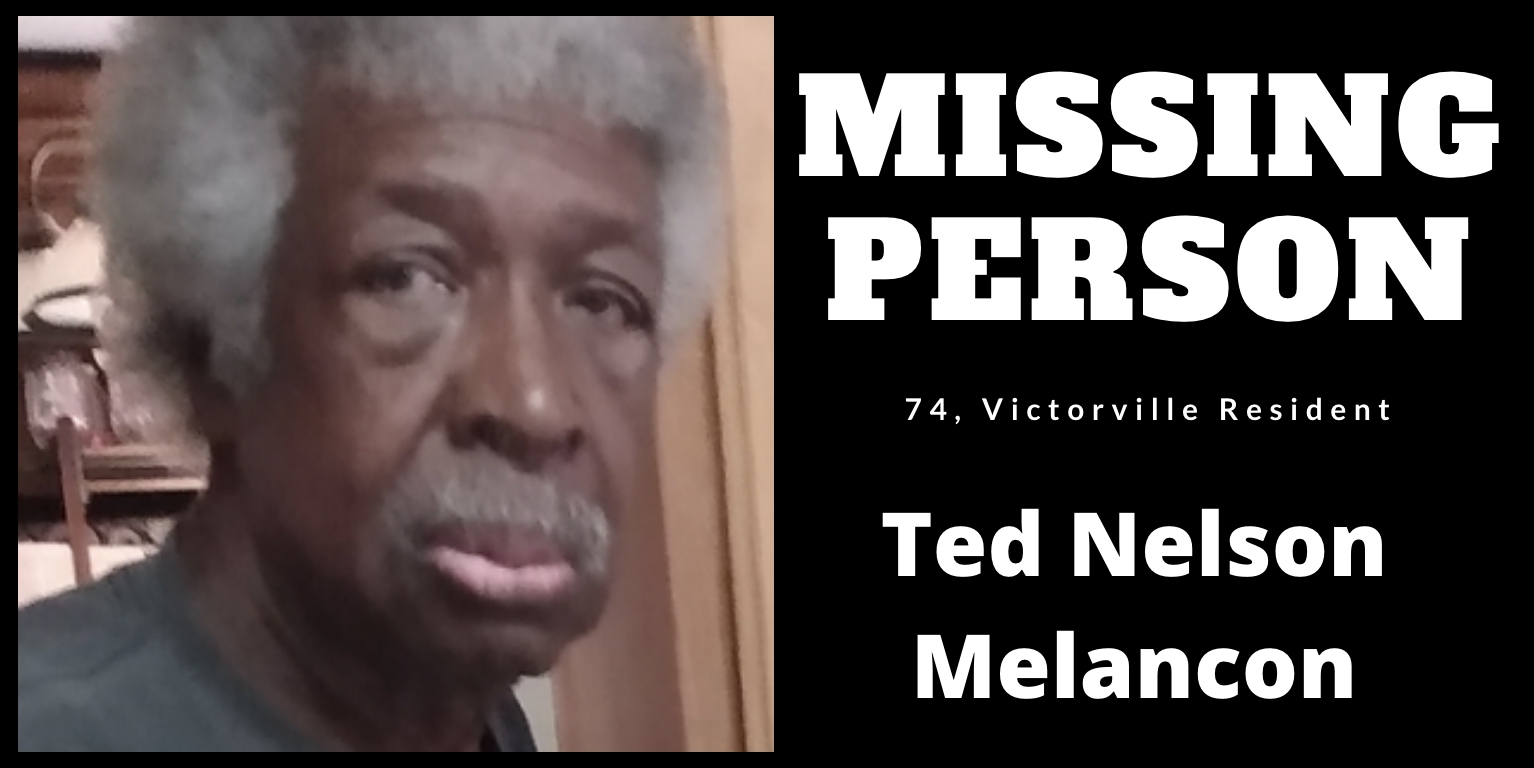 VICTORVILLE, Calif. (VVNG.com) — Authorities are asking for the public’s help in locating a 74-year-old man missing since October 7, 2020.

Sheriff’s officials said he did not tell his family where he was going and left without his cell phone. No one has seen or talked to Melancon since he left.

Mr. Melancon suffers from onset Dementia and is considered a critical missing person. He is 6’3” tall, weighs approximately 130lbs, has grey hair, and brown eyes.

Anyone with information about Ted Melancon’s whereabouts is asked to contact Detective J. Necochea at the Victorville Police Department at (760) 241-2911 or Sheriff’s Dispatch at (760) 956-5001. Callers wishing to remain anonymous are urged to call the We-Tip Hotline at 1-800-78CRIME (27463) or you may leave information on the We-Tip website at www.wetip.com.

Catalytic converter thefts are on the rise in Apple Valley