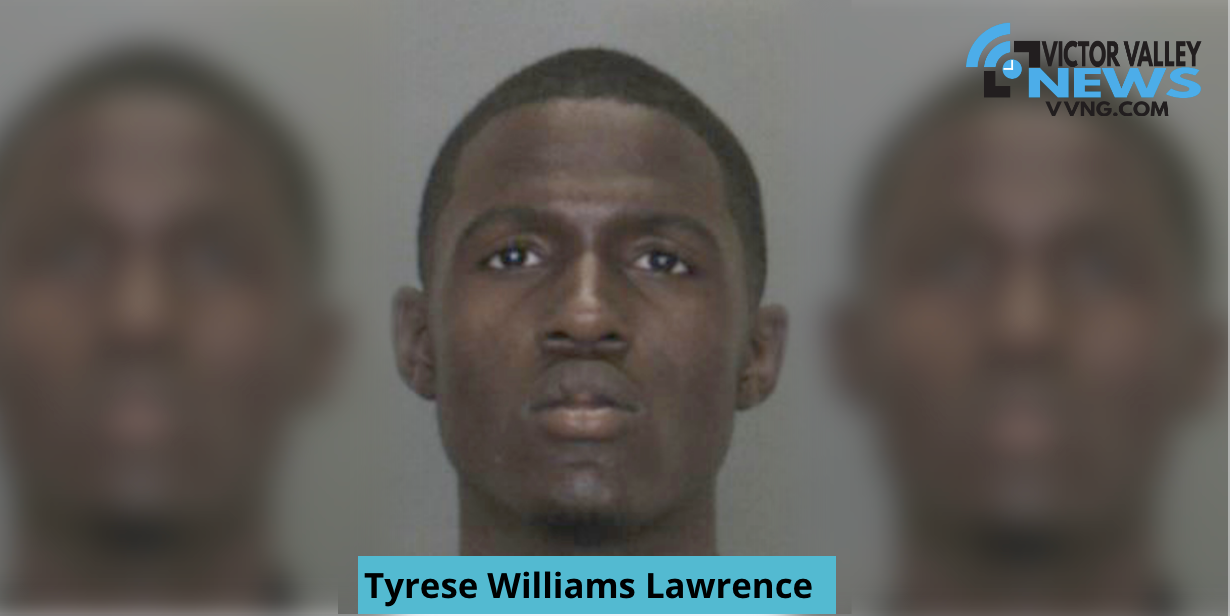 It happened on November 13, 2018, when Victorville deputies were contacted by an administrator at Goodwill High School, regarding a video circulating on social media.

According to sheriff’s officials, the video depicted a 17-year old female student engaged in sexual conduct with several males.

Through investigation, deputies learned the female went to the home of Tyrese Williams Lawrence, 18, in the 12400 block of Freeport Road in Victorville where the two engaged in sexual conduct, officials said.

“During that time, nine other males entered the room. Some of the males engaged in sexual conduct with the female while the others watched, at least one used a cell phone to record the incident. The video was shared among the group of males, as well as posted to social media,” stated a sheriff’s news release.

Police said a total of 10 males were involved in the incident, two adults and eight juveniles.

The 10th suspect, Tyrese Williams Lawrence, 18, of Victorville,  remains at large and the Victorville Police Department is seeking the public’s help in locating him.

Anyone with information on his whereabouts or about this investigation is asked to contact the Victorville Police Department at (760) 241-2911 or Sheriff’s Dispatch at (760) 956-5001. Callers wishing to remain anonymous are urged to call the We-Tip Hotline at 1-800-78CRIME (27463) or you may leave information on the We-Tip website at www.wetip.com.