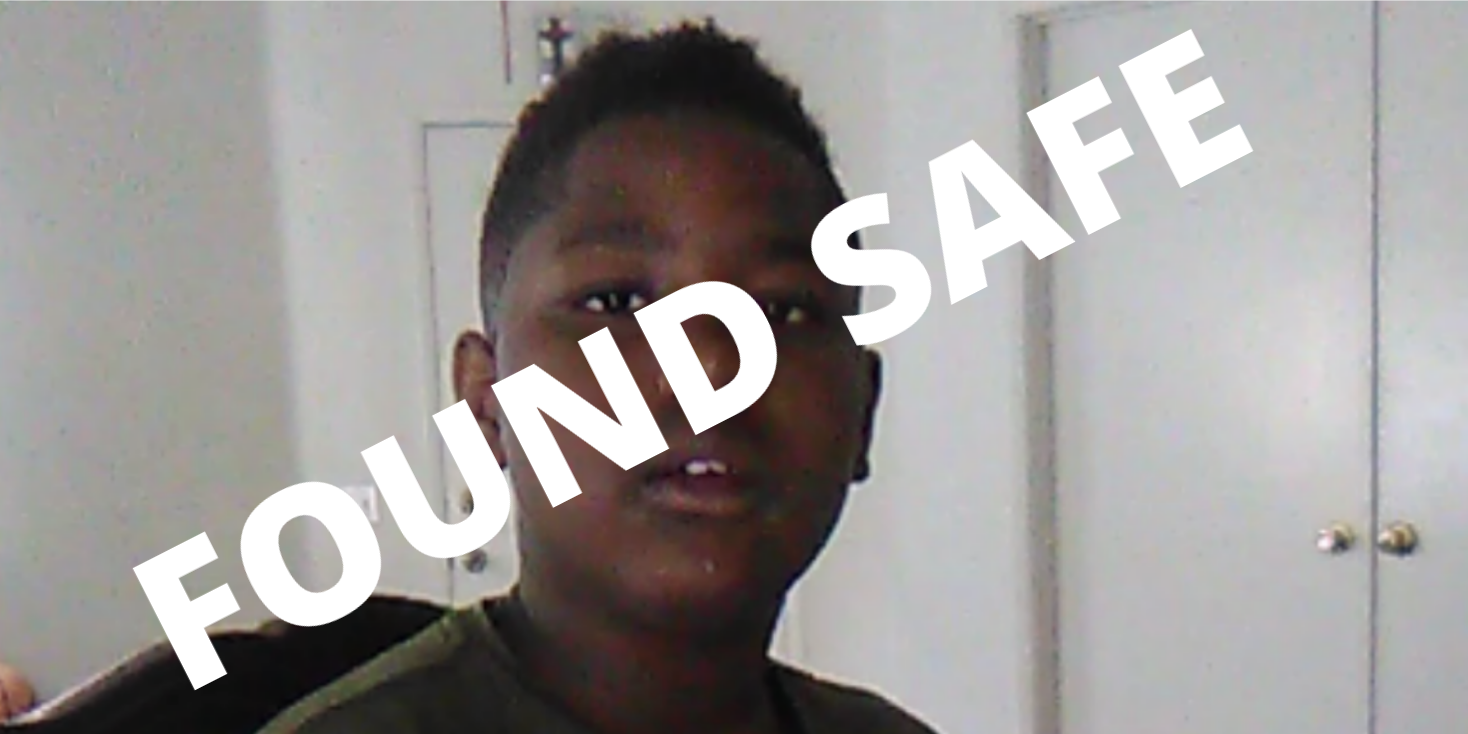 Thank you to everyone who contacted law enforcement to help in the search for Donya.

VICTORVILLE, Calif. (VVNG.com) — The Victorville police department is asking for the public’s help in locating a 10-year-old runaway.

On Friday, December 28, 2018, deputies responded to the 15200 block of Moonglow Lane reference a runaway juvenile.

According to a news release, “Donya Smith reportedly ran away from the residence at approximately 1:00 pm, after an argument with his foster mother.”

Deputies have continued to conduct an extensive search for Donya, utilizing the assistance of Sheriff’s Aviation and a Canine Unit. Unfortunately, Donya has not been located.

Donya is described as a black male, 10-years old, 5’00” tall, and approximately 150 pounds. He has brown eyes and black hair. Donya was last seen wearing a white t-shirt, and dark blue shorts with a green stripe.

Anyone with information about Donya or his whereabouts to contact Detective R. Hoag at the Victorville Police Department at (760) 241-2911 or Sheriff’s Dispatch at (760) 956-5001. Callers wishing to remain anonymous are urged to call the We-Tip Hotline at 1-800-78CRIME (27463) or you may leave information on the We-Tip website at www.wetip.com.