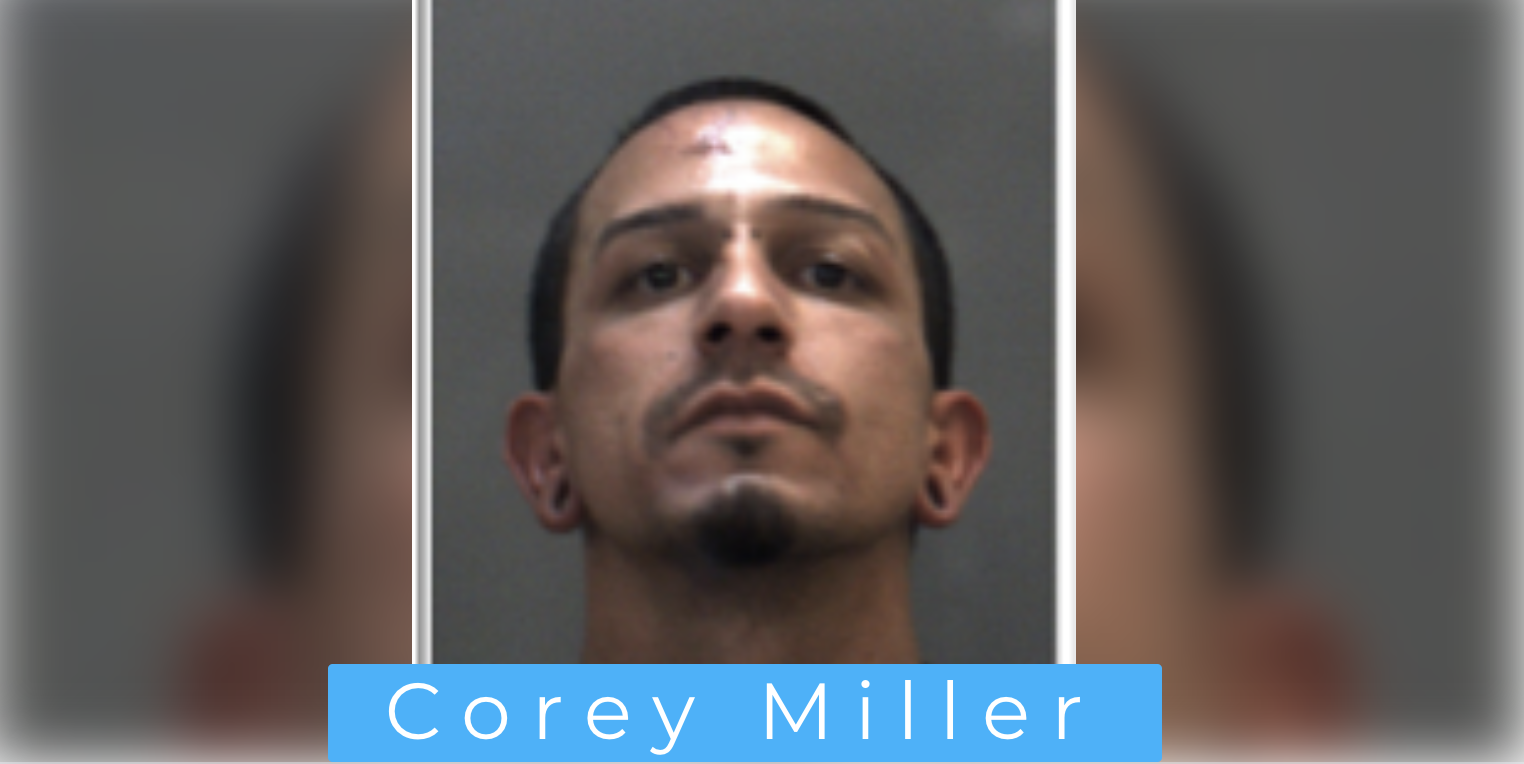 On March 29, 2021, investigators assigned to the Victorville Police Department began an investigation into allegations of sexual molestation involving the suspect Corey Miller and a female.

Through investigation, investigators obtained evidence that Miller performed sexual acts on the victim along with two other victims.

Miller’s booking photo is being released as investigators believe there may be additional victims.

Anyone with information about this investigation is asked to contact Detective J. Necochea at the Victorville Police Department at (760) 241-2911 or Sheriff’s Dispatch at (760) 956-5001. Callers wishing to remain anonymous are urged to call the We-Tip Hotline at 1-800-78CRIME (27463) or you may leave information on the We-Tip website at www.wetip.com.