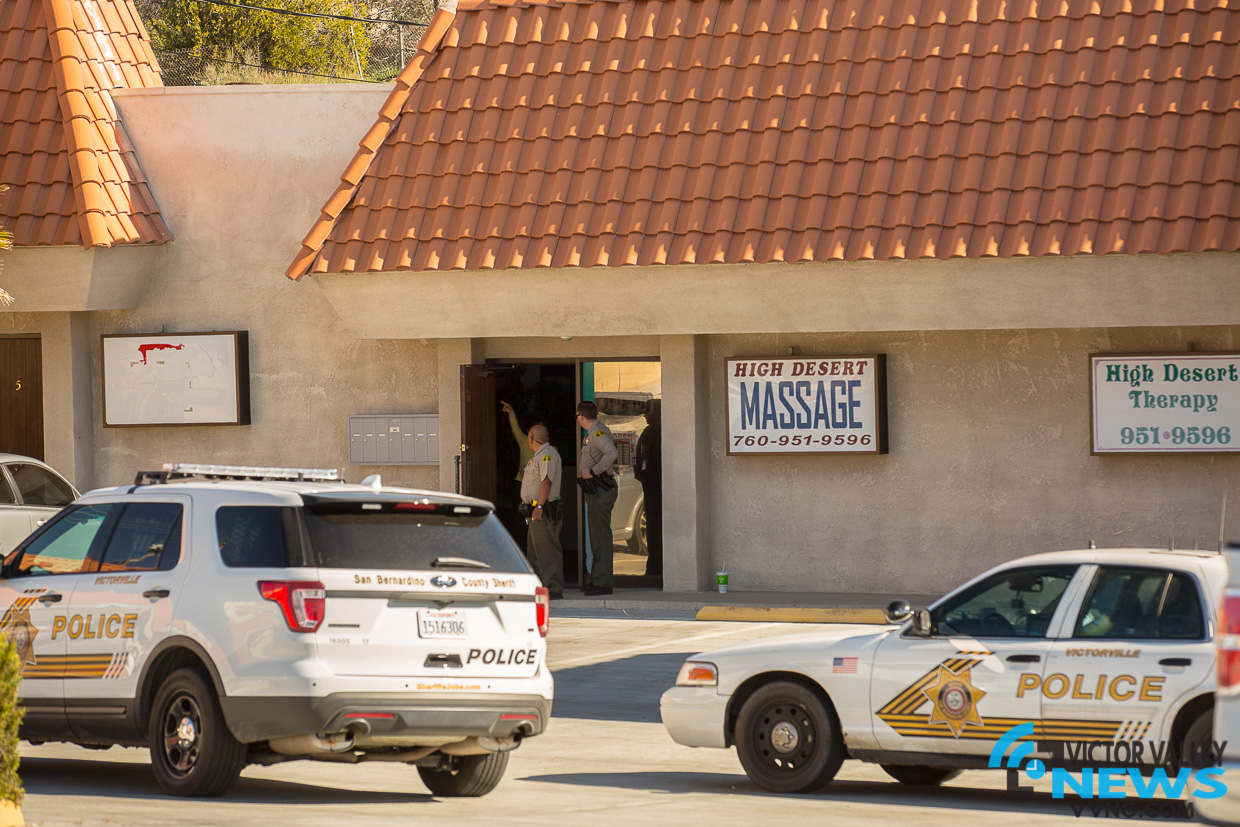 VICTORVILLE, Calif. (VVNG.com) The Victorville Sheriff’s Office is looking for an armed robbery suspect who stole money from at employee at High Desert Therapy.

“An employee at High Desert Therapy reported that a white male adult knocked on the door of the business. When she opened the door he asked about a service and quickly pulled out a knife and demanded money,” stated Sheriff’s spokeswoman Mara Rodriguez.

The suspect fled the location on foot with an undisclosed amount of cash. Deputies and a helicopter were on scene almost immediately, however, no suspect was located.

Anyone with information is urged to contact the Victorville Sheriff’s station at (760)956-5001.