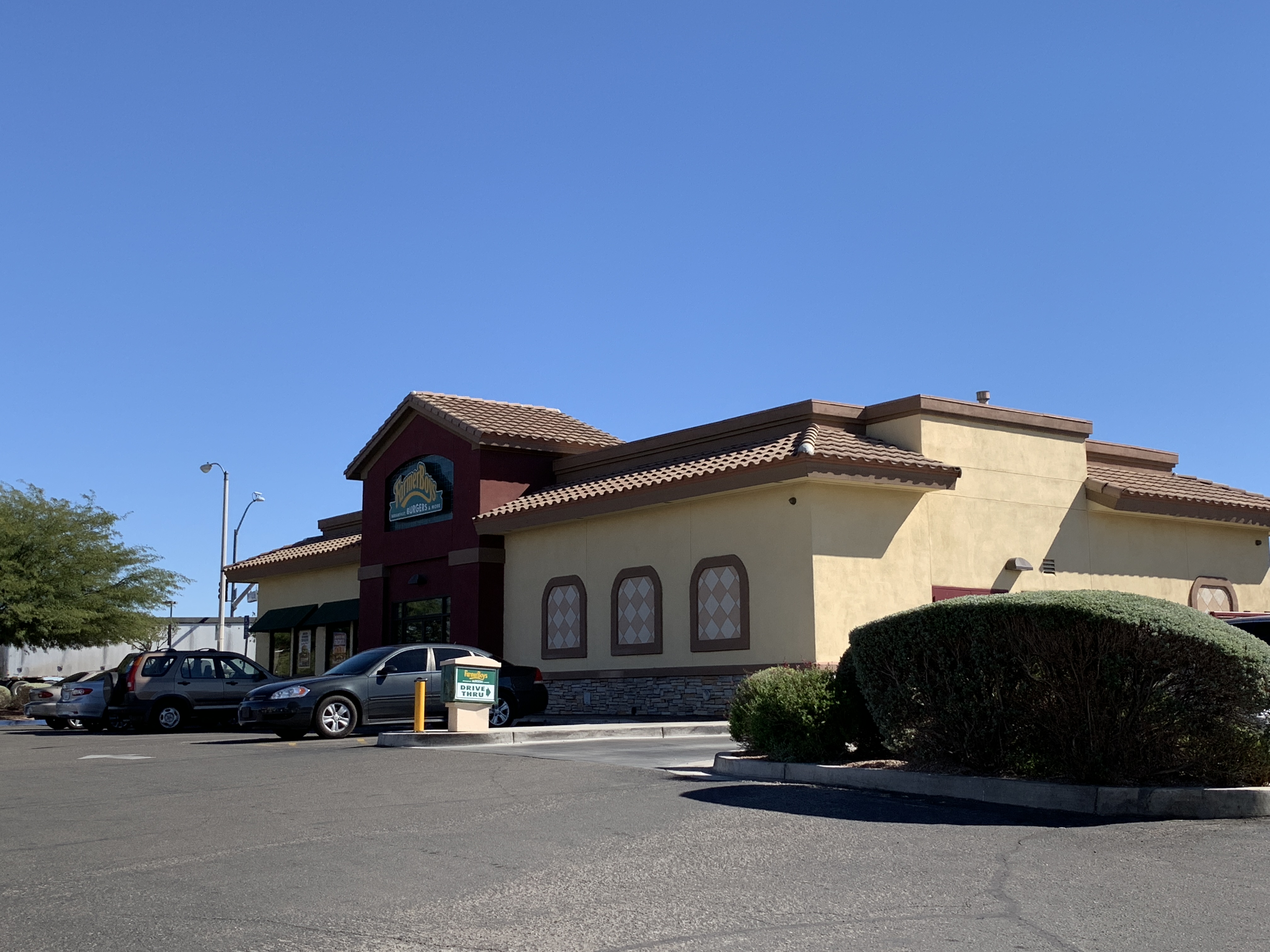 At about 9:35 pm, deputies responded to the business in the 12900 block of Hesperia Road reference an armed robbery that had just occurred.

According to a sheriff’s news release, witnesses reported three Hispanic males entered the restaurant, one armed with a handgun, one armed with a knife, and the other armed with a baseball bat. The suspects demanded the employees give them cash from the business. After taking the cash, the suspects ran from the restaurant and along with a fourth suspect, believed to have been acting as a lookout, got into a dark-colored sedan being driven by a fifth suspect. The vehicle was driven north through the alley behind the location and subsequently entered a residential neighborhood nearby. Despite an extensive search of the area, the suspects were not located.

The investigation is continuing, and Detectives ask that anyone with information on the case contact Detective S. Andersen at the Victorville Police Department at (760) 241-2911 or Sheriff’s Dispatch at (760) 956-5001. Callers wishing to remain anonymous are urged to call the We-Tip Hotline at 1-800-78CRIME (27463), or you may leave information on the We-Tip website at www.wetip.com.