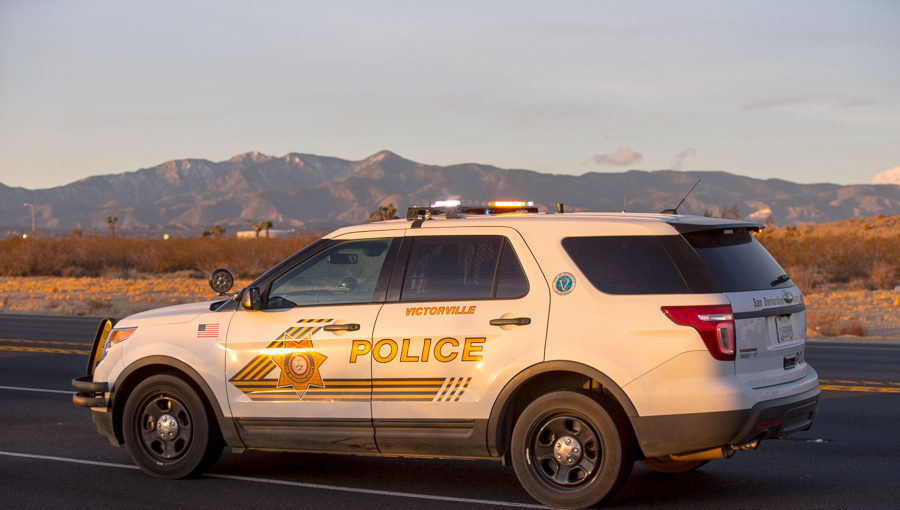 According to police, the 16-year-old girl was walking home from school on Jade Road when a man pulled up next to her.

Deputies searched the area but were unable to locate the suspect or the vehicle.

Officials said the suspect was a white male, approximately 25-years old with light brown hair and a beard.

The getaway vehicle was described as a silver Toyota Camry, possibly a 2009 or similar model, and was missing the rear license plate.

Anyone with information about this suspect or vehicle is asked to contact Deputy T. Chamberlain at the Victorville Police Department at (760) 241-2911 or Sheriff’s Dispatch at (760) 956-5001. Callers wishing to remain anonymous are urged to call the We-Tip Hotline at 1-800-78CRIME (27463) or you may leave the information on the We-Tip website at www.wetip.com.