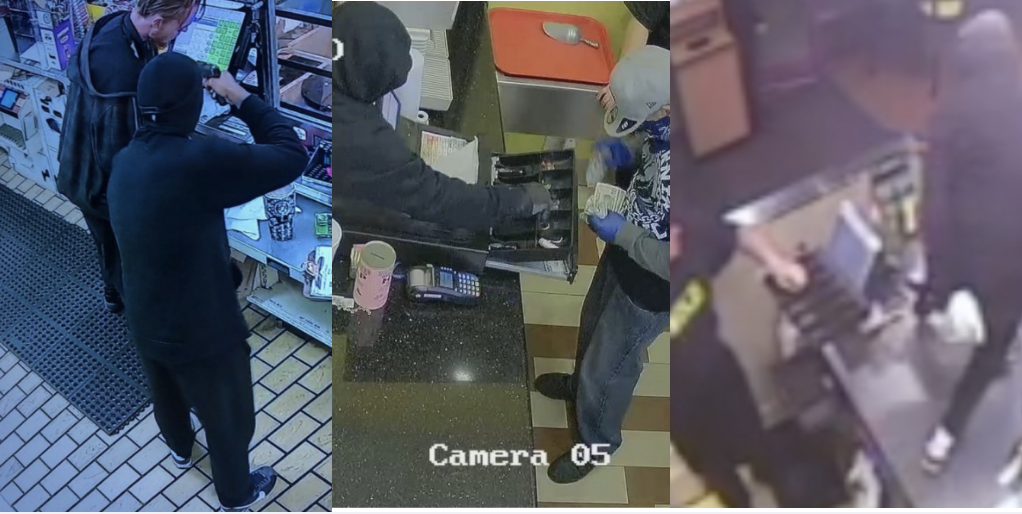 VICTORVILLE, Calif. (VVNG.com) — Detectives with the Victorville Police Department are investigating multiple armed robberies that have occurred over the last month.

The robberies have occurred at local businesses, as well as robberies of individuals on the street.

On October 17, 2019, it is believed the suspects committed multiple armed robberies, targeting businesses in Victorville, Apple Valley, and Hesperia that night.

In all incidents, the suspects entered the businesses, brandished a firearm(s), and demanded money from the employees.

These circumstances are similar to other armed robberies reported prior to and after October 17th and are believed to be related.

In each incident, there were 2 to 5 suspects involved in the robberies.

The suspects were described as black male adults, armed with firearms and usually wearing dark clothing and masks to conceal their identities.

The joint investigation is continuing, and more information will be released as it becomes available.