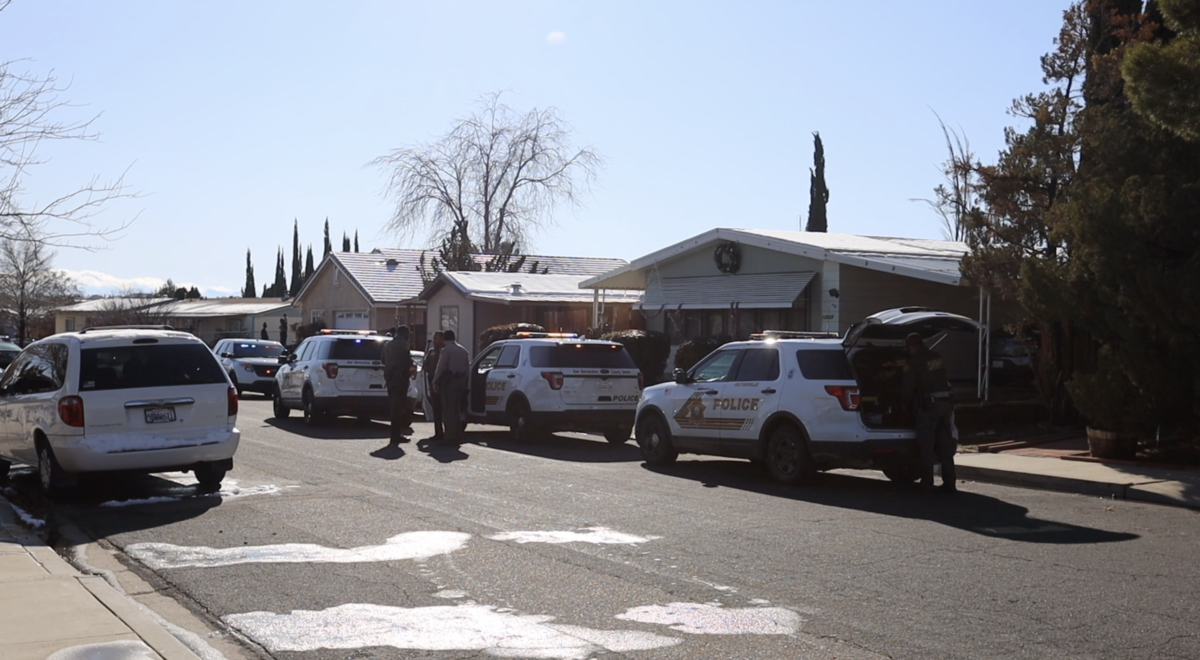 VICTORVILLE, Calif. (VVNG.com) — The Victorville Police Department are investigating a swatting incident after dispatch received a call that a man had been shot, officials said.

Calling the police and reporting a false emergency that prompts a large law enforcement response is referred to as swatting.

Around 12:38 pm on Friday, December 27, 2019, officers responded to a residence in the 13600 block of Bel Air Drive, located inside the Fairway Mobilehome Estates off Yates Road in Victorville.

“The caller stated he had been shot which prompted a significant police response, including the Sheriff’s helicopter. Deputies made PA announcements, contacted neighbors and finally contacted the homeowners, who were not at the home, and determined the call was a hoax,” stated sheriff’s spokeswoman Cindy Bachman.

The spokeswoman told VVNG this was determined to be a hoax or also referred to as a swatting call for service.

The incident is under investigation but at this time the caller has not been identified.

Anyone with information about the incident is asked to call the Victorville Police Department at 760-241-2911.