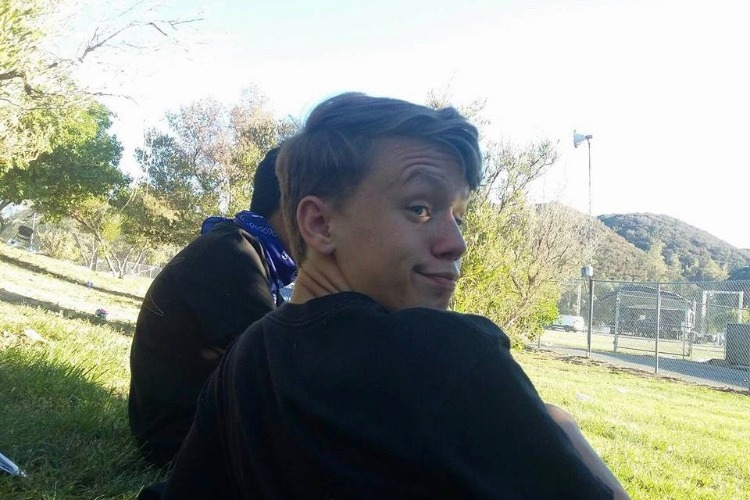 It happened on Sunday, December 30, 2018, on El Evado Road, just north of Seneca Road and involved a silver Honda Civic, a white Ford F-150 a gray Honda Accord.

At about 7:02 pm, Victorville sheriff’s deputies were dispatched to reports of a vehicle versus pedestrian and a three-vehicle traffic collision near the intersection.

Steppan was found lying in the roadway suffering from life injuries. First responders performed CPR before rushing him off to Victor Valley Global Medical Center where he was later pronounced deceased.

According to a Thursday afternoon sheriff’s news release, Steppan was first struck by the Honda Civic that was heading northbound on El Evado Road.

“Steppan was wearing dark clothing and was not in a marked crosswalk,” said.

After the collision, the driver of the Honda Civic made a u-turn and went to check on Steppan.

“Deputies further determined that after the vehicle versus pedestrian collision, a white Ford pickup truck was driving north on El Evado Road when the driver swerved into the center median to avoid hitting Steppan who was lying in the lanes of traffic. The Ford and the Honda Civic collided head-on which pushed the Honda Civic , causing the Civic to sideswipe a gray Honda Accord traveling southbound,” stated the release.

The driver of the Honda Civic was transported to Victor Valley Global Medical Center where they were treated for minor injuries. The occupants of the Ford F150 and the Honda Accord were uninjured.

A Gofundme account set-up to help with Andrew’s funeral expenses has raised $3,390, as of Thursday afternoon. According to the account, Andrew was walking to a friends house and lived only a block away from where he lost his life.

Andrew is remembered as being kind, loving, funny and someone who loved music. He leaves behind a 9-year-old sister and his parents Andy and Tracy.

Donations can be made using the following link: Andrew Steppan Funeral and Family Help.

Investigators are continuing the investigation into the cause of the collision.

-Pedestrian killed after crash on El Evado Road in Victorville