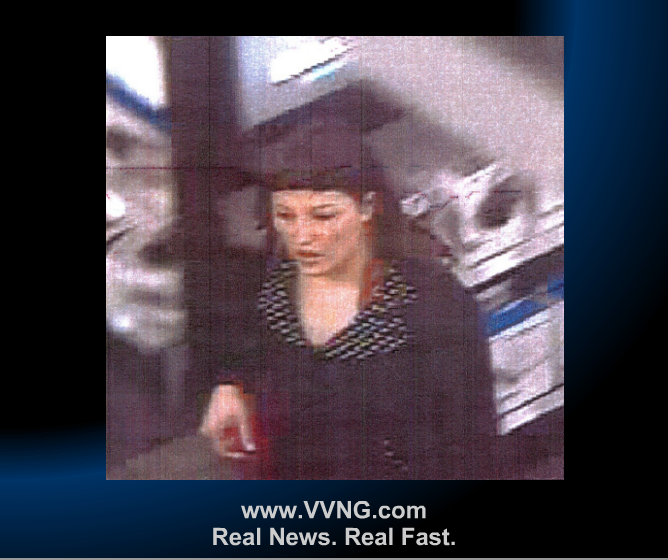 VICTORVILLE:(VVNG.com)- Police are asking for the public’s help in identifying a female suspect wanted for commercial robbery.

The female suspect entered a Victorville Best Buy store and concealed items before exiting the store without completing a purchase. The suspect used force to complete the crime and is wanted for robbery, according to authorities.

Anyone with information on the identity of the suspect is urged to contact the  Victorville Police Department at 760-241-2911.