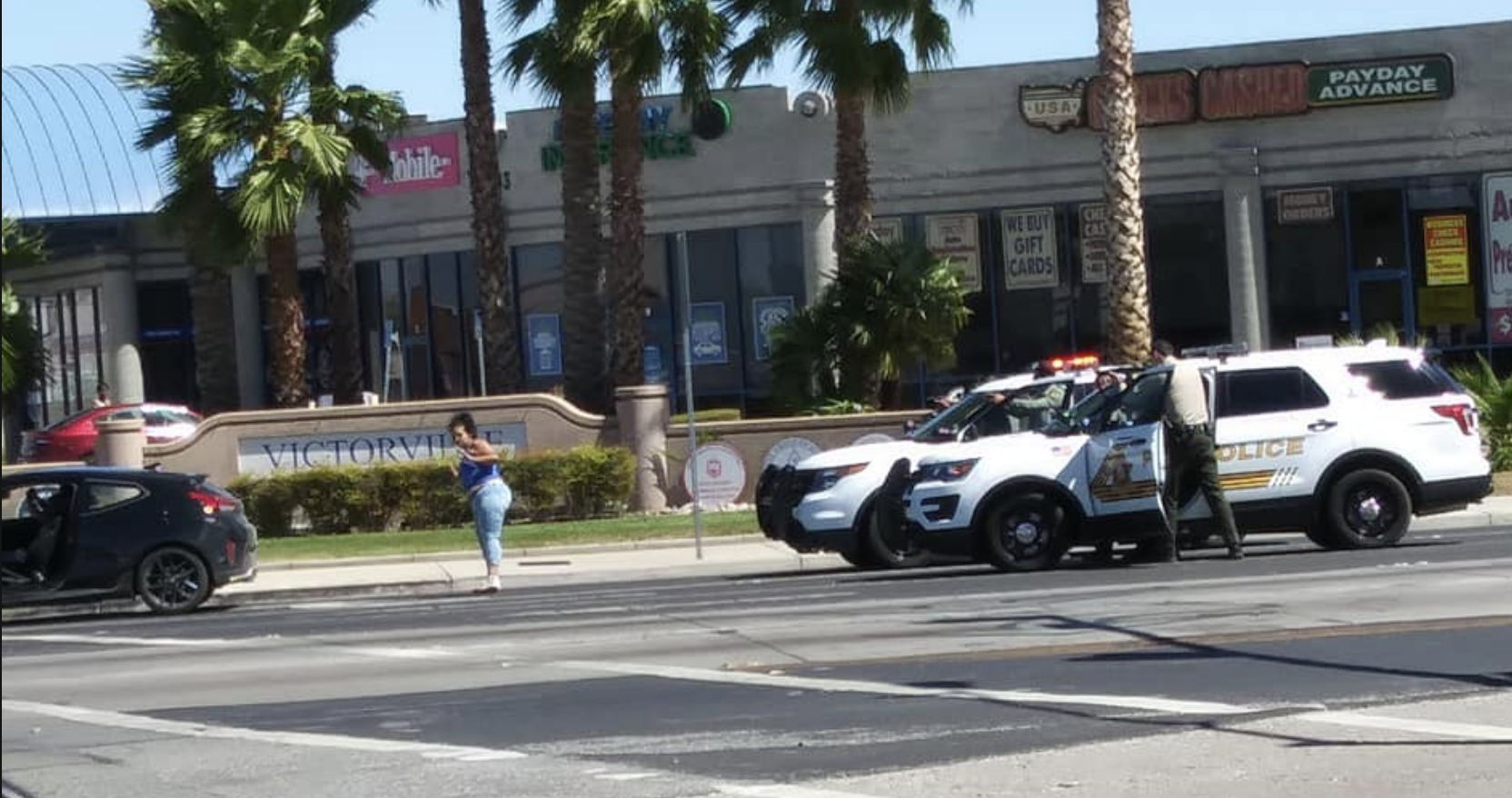 It happened on September 16, 2018, when deputies received information from the registered owner, a car dealership in San Bernardino, that the car was in Victorville.

When the vehicle reached the intersection of 7th Street and Green Tree Blvd. deputies conducted a felony traffic stop.

With guns drawn and pointed at the occupants, deputies instructed the driver and passenger to exit the vehicle with their hands up as they walked backwards towards the officers. Both women were taken into custody without incident.

The women, identified as Tiffany Ann Vickroy, 21, of San Bernardino and Ursula Grace Quezada, 38, of Hesperia, were arrested for possession of stolen property and booked into the High Desert Detention Center, officials said.

According to public arrest records, Quezada and Vickroy each have a bail set at $50,000 and are scheduled for arraignment in a Victorville courtroom on September 18, 2018.