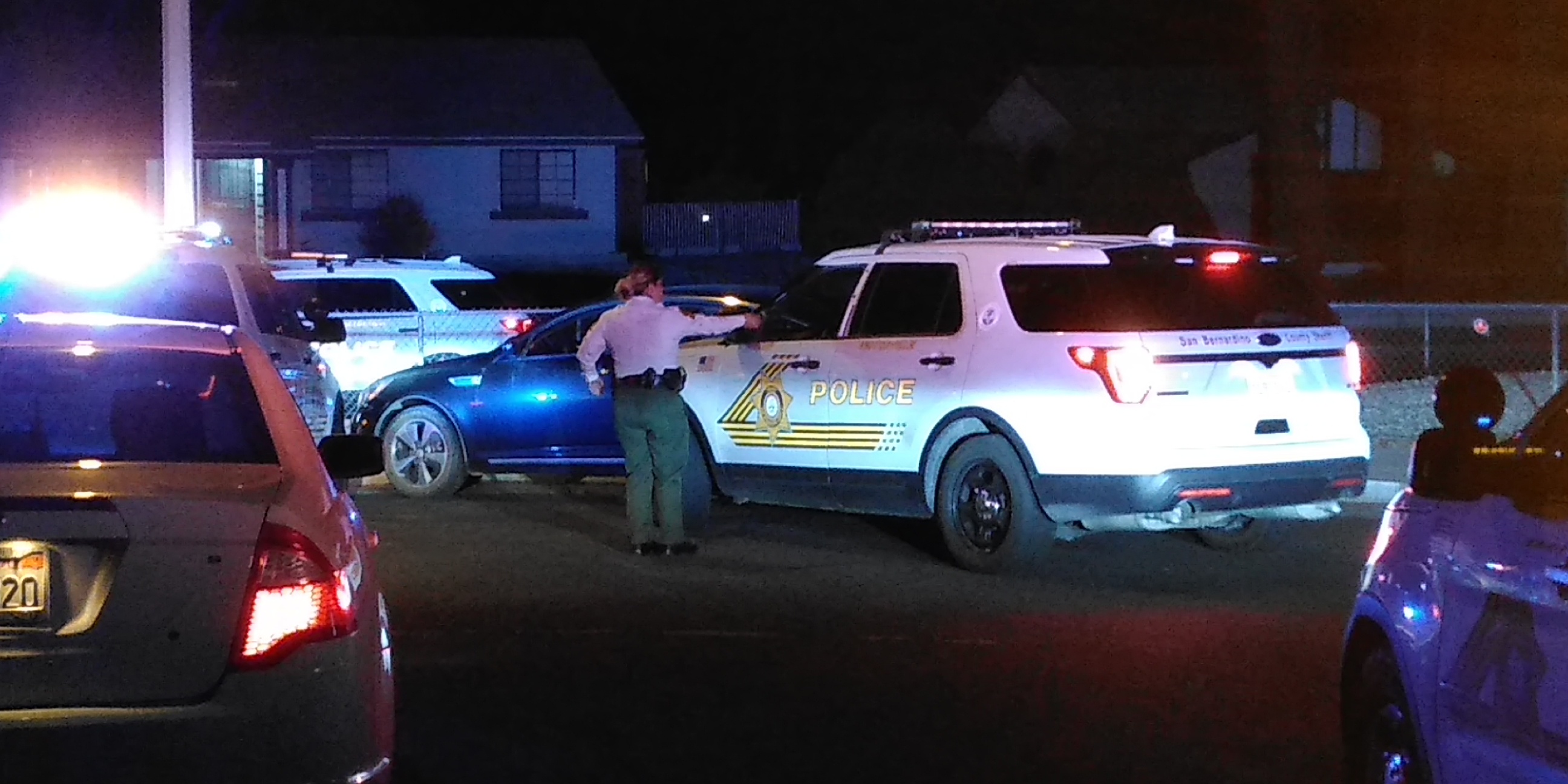 It started at about 8:40 pm, in the parking lot of the Mall of Victor Valley in the 14400 block of Bear Valley Road.

“At one point Long was sitting on the open window frame of the passenger side of the vehicle and throwing items at pedestrians, while White drove erratically. One of our deputies was doing extra patrol and witnessed the incident taking place,” stated Rodriguez.

The deputy attempted to make a vehicle stop, at which time White accelerated away from him, through the parking lot, and out onto city streets, as the deputy followed with lights and sirens activated.

The pursuit went on for approximately 2.9 miles, during which White ran several stop signs, drove at speeds higher than the posted limit, and violated other vehicle codes.

The pursuit ended at Nordic Lane and Orion Street when White pulled up to a curb and was blocked by a patrol unit from getting any further.

At that time, Long exited the car and attempted to run from deputies but was quickly apprehended. 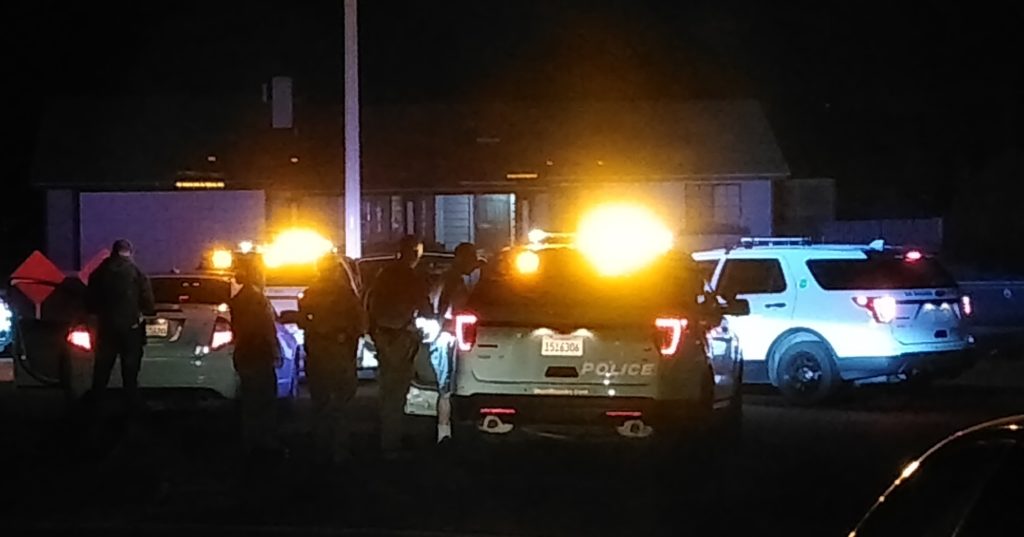