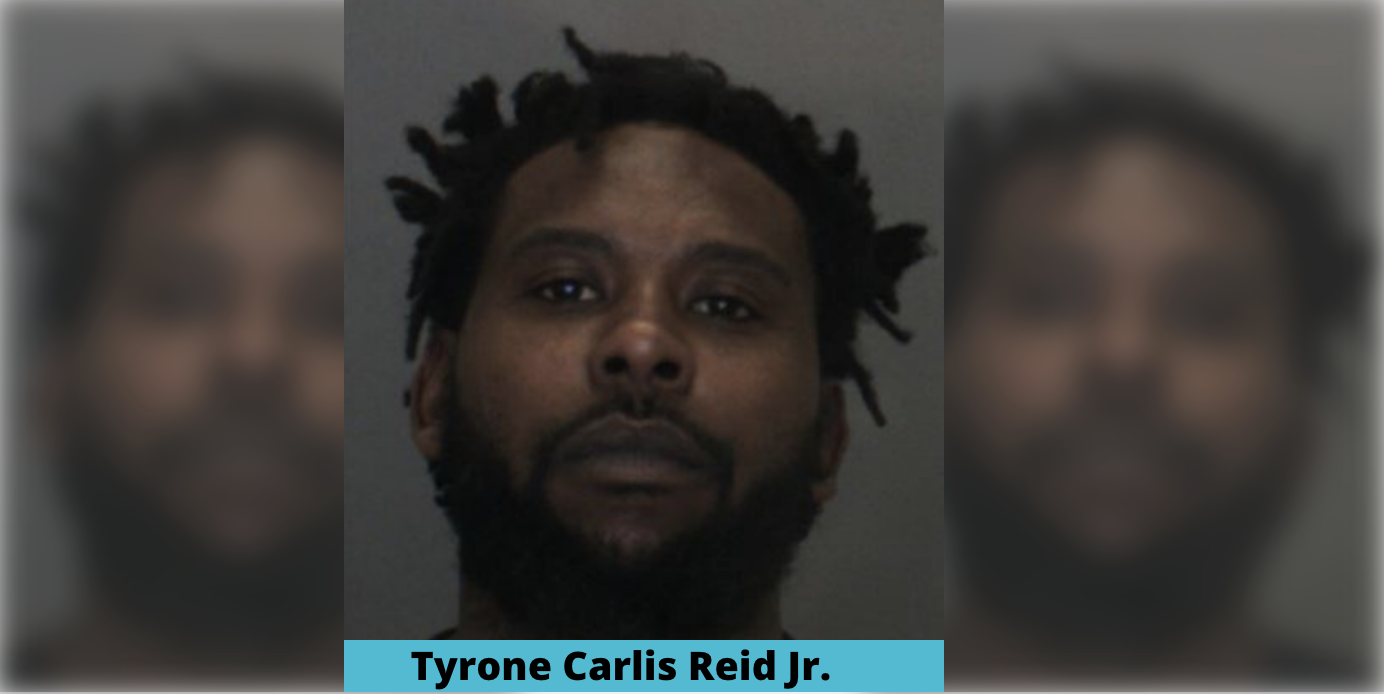 Tyrone Carlis Reid Jr., 36, of Victorville, was arrested on March 18, 2019, in the area of Amargosa Road and Topanga Lane.

Sheriff’s officials said that over the next few months, multiple incidents with similar circumstances were reported in Victorville and Rancho Cucamonga.

The victims reported the suspect as a black male, age 30-40, with a medium build. The vehicles used in each of the incidents were described as either a blue or gray Chrysler sedan or a dark gray Mazda sedan.

Through the investigation, the suspect was identified as Tyrone Carlis Reid Jr. and an arrest warrant was issued. He was arrested without incident in Victorville and booked at the High Desert Detention Center for indecent exposure.

Detectives believe there may be other victims and incidents involving this suspect, throughout the High Desert and Inland Empire.

Reid’s photo is being released and anyone with information about this investigation is asked to contact Detective C. Gomez at the Victorville Police Department at (760) 241-2911 or Sheriff’s Dispatch at (760) 956-5001. Callers wishing to remain anonymous are urged to call the We-Tip Hotline at 1-800-78CRIME (27463) or you may leave information on the We-Tip website at www.wetip.com.