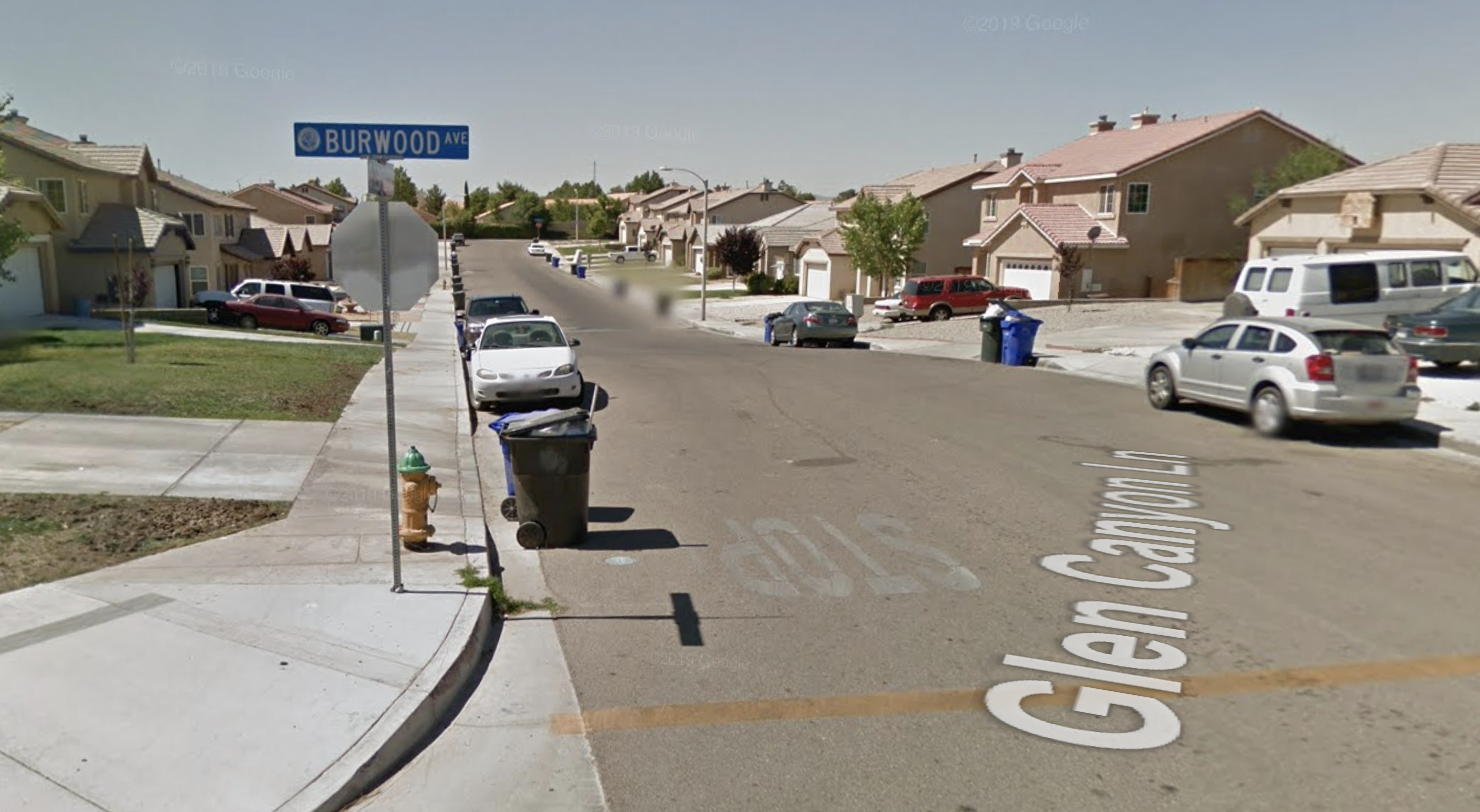 VICTORVILLE, Calif. (VVNG.com) — A 27-year-old man was arrested for aggravated battery after police were called to a Victorville home Tuesday morning.

On October 19, 2021, deputies from the Victorville Police station responded to the 12500 block of Glen Canyon Lane in reference to an assault, stated sheriff’s spokeswoman Amanda Paslak.

Upon arrival, deputies learned the suspect assaulted two people and was still at the location.

The suspect later identified as Bryan Joseph Jones was arrested and booked at the High Desert Detention Center for PC243D: Battery with Serious Bodily Injury. His charges were changed to PC245(a)(4)-F Assault by Means of Force Likely to Produce Great Bodily Injury x 2, according to booking logs.

Paslak said a victim was taken to a local hospital for treatment of injures. However, additional details on what occurred were not available for release.

Court documents show Jones pleaded not guilty during an in-custody arraignment on October 21st and is being held on a $100,000 bail. His next appearance is scheduled for October 26th in a Victorville courtroom.