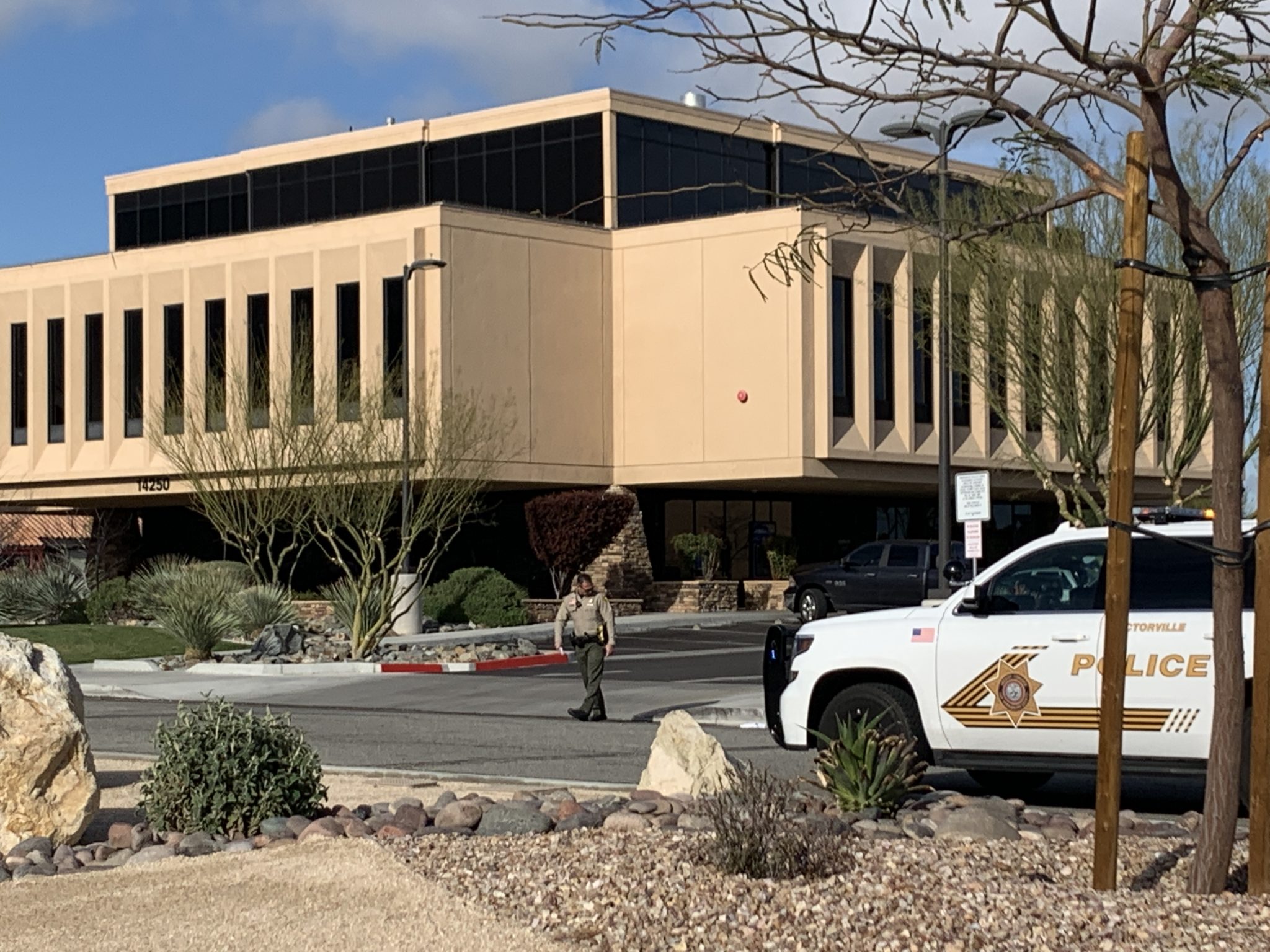 VICTORVILLE, Calif. (VVNG.com) — A pedestrian struck by a vehicle Monday morning in Victorville was airlifted to a trauma center.

It happened at about 8:49 am, on March 16, 2020, when an SUV pulling out of the Alaska USA Credit union struck a pedestrian that was crossing the street near Valley Center Drive and outer 7th Street, officials said.

Sheriff’s spokeswoman Mara Rodriguez said the pedestrian appeared to have suffered a head injury when he was knocked to the ground and hit his head on the asphalt.

“The pedestrian, only identified at this time as an adult male, was transported to a local hospital and subsequently flown to a trauma center nearby. His condition is not known at this time,” stated Rodriguez.

The 39-year old male driver of the GMC Yukon was not injured.

Rodriguez said the cause of the incident is under investigation.