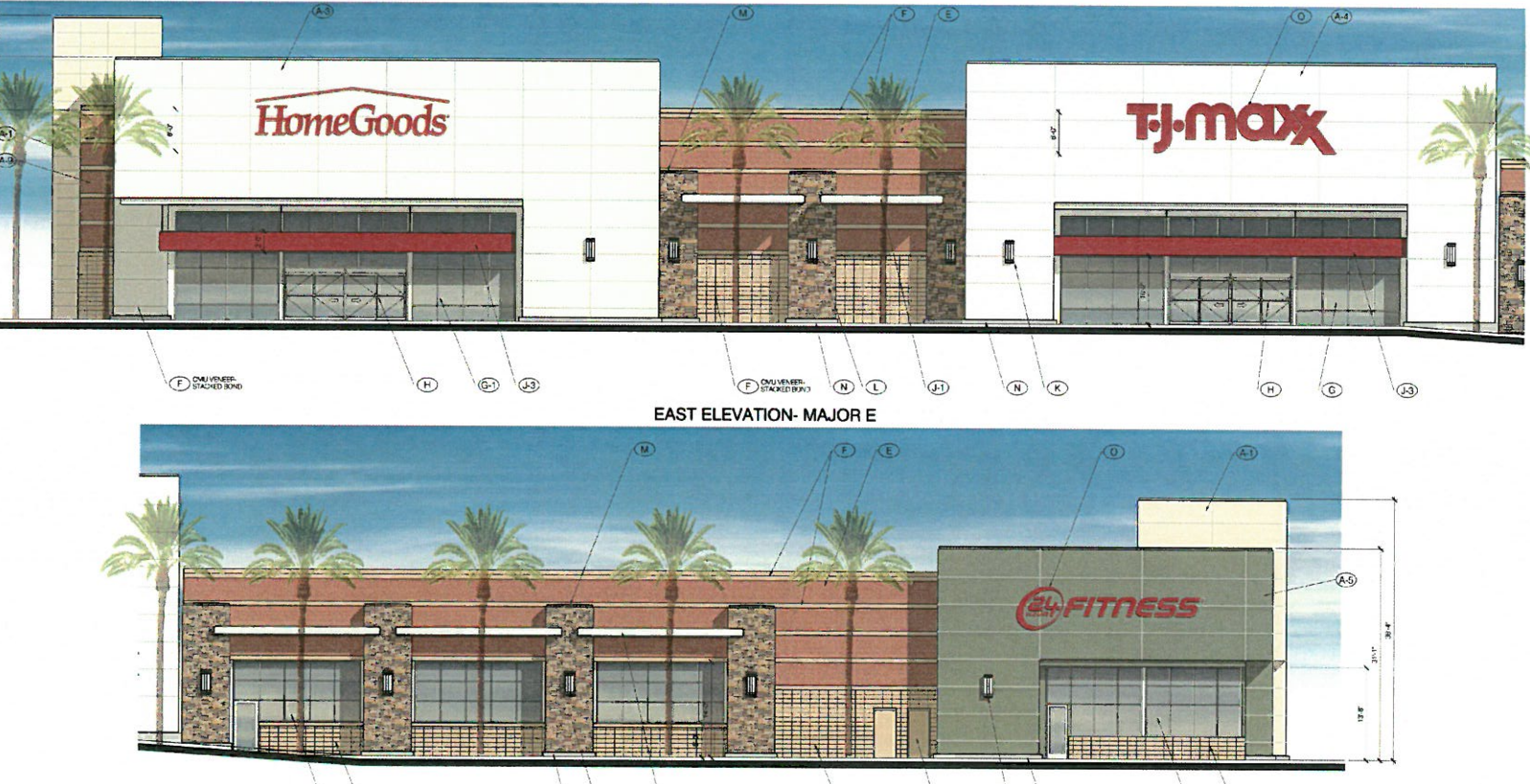 In a series of votes on Wednesday, July 11, 2018, Victorville Planning Commission adopted site plans for the new retail shopping center on a vacant zoned parcel within the Dunia Plaza shopping center, located at the southwest corner of Amargosa Road and Bear Valley Road and is boarded by Walmart, Michael’s and Kohl’s.

The two large major tenant spaces will be occupied by the 24 Hour Fitness and a TJ Maxx/HomeGoods, while the remaining tenant spaces are intended to be the home of Ulta Beauty and Five Below.

The site is located north of and next to the existing Walmart and was originally approved for the development of Sam’s Club; however, plans for Sam’s club changed with the opening of Walmart causing the subject site to remain vacant with no active projects until Wednesday’s approval.

Associated site improvements include but are not limited to landscaping, parking lot improvements, paths of travel, and connections to existing drive aisles, etc.

Victorville City officials have not yet announced a timeline on when the construction is expected to break ground. 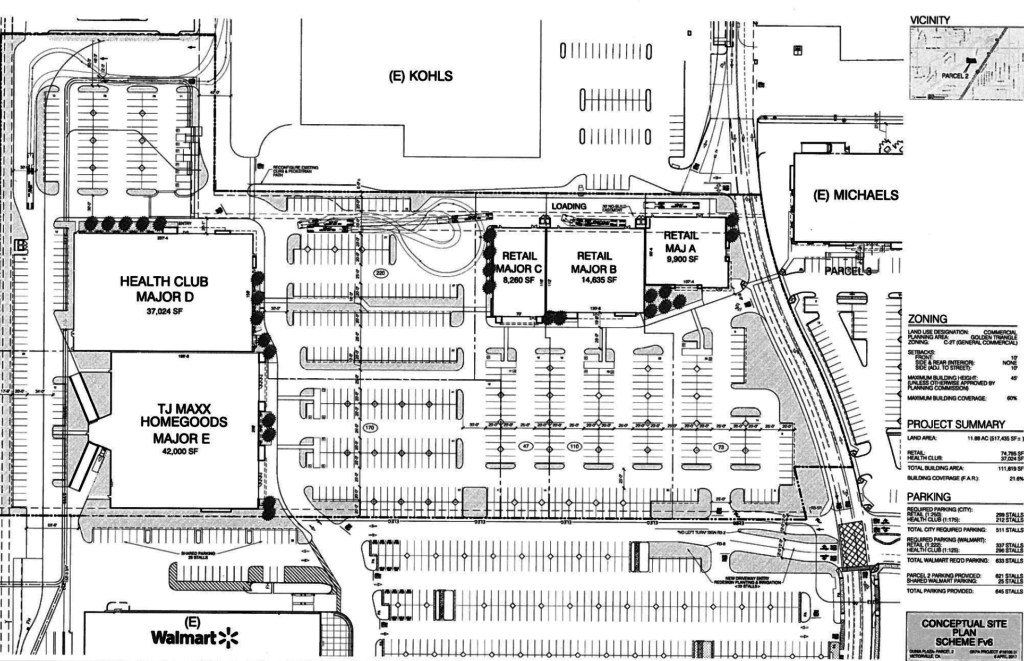 The new development will be located between Walmart, Kohl’s and Michaels in the Dunia Plaza shopping center on Amargosa Road and Bear Valley Road.