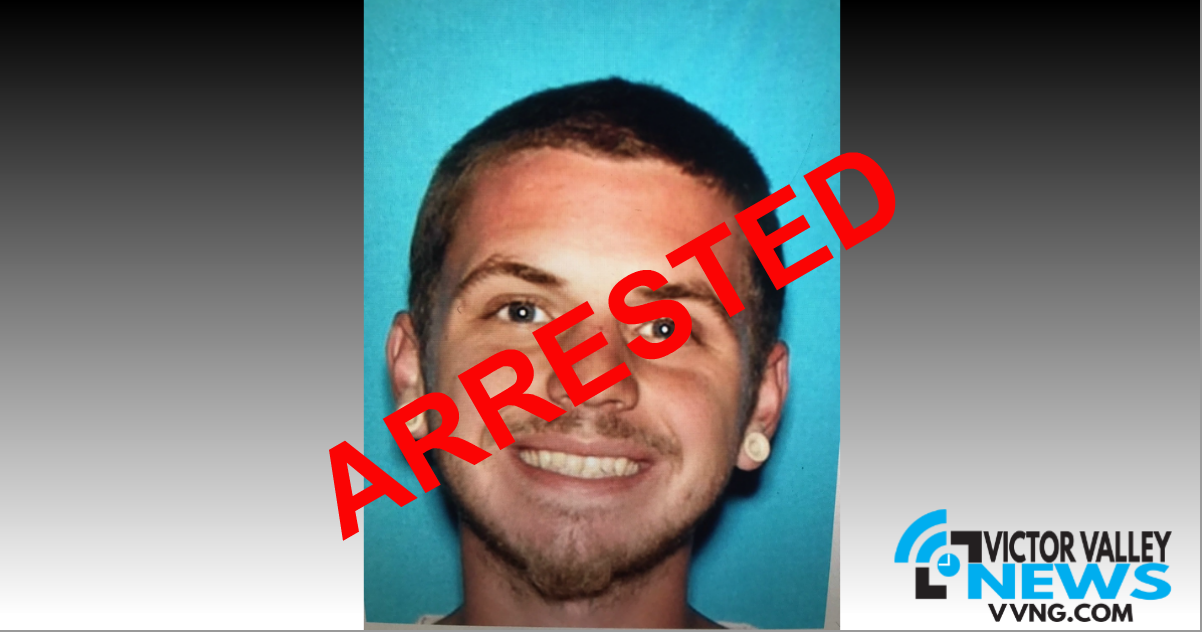 VICTORVILLE, Calif. (VVNG.com)- Murder suspect Austin James Lembcke, 22, of Victorville is in custody as of Tuesday night, according to public records

Upon arrival, deputies located 43-year-old Roman Robert Clemente, of Apple Valley, lying in the roadway dead from a gunshot wound.

Through investigation investigators named Austin Lembcke as the murder suspect.

Lembcke was booked into the Central Detention Center on murder charges and is currently ineligible for bail, court records show. He’s scheduled to be arraigned in a Victorville courtroom on February 23, 2017, at 12:30 p.m.

The circumstances surrounding his arrest were unavailable as of Tuesday night. Information will be updated as it becomes available.