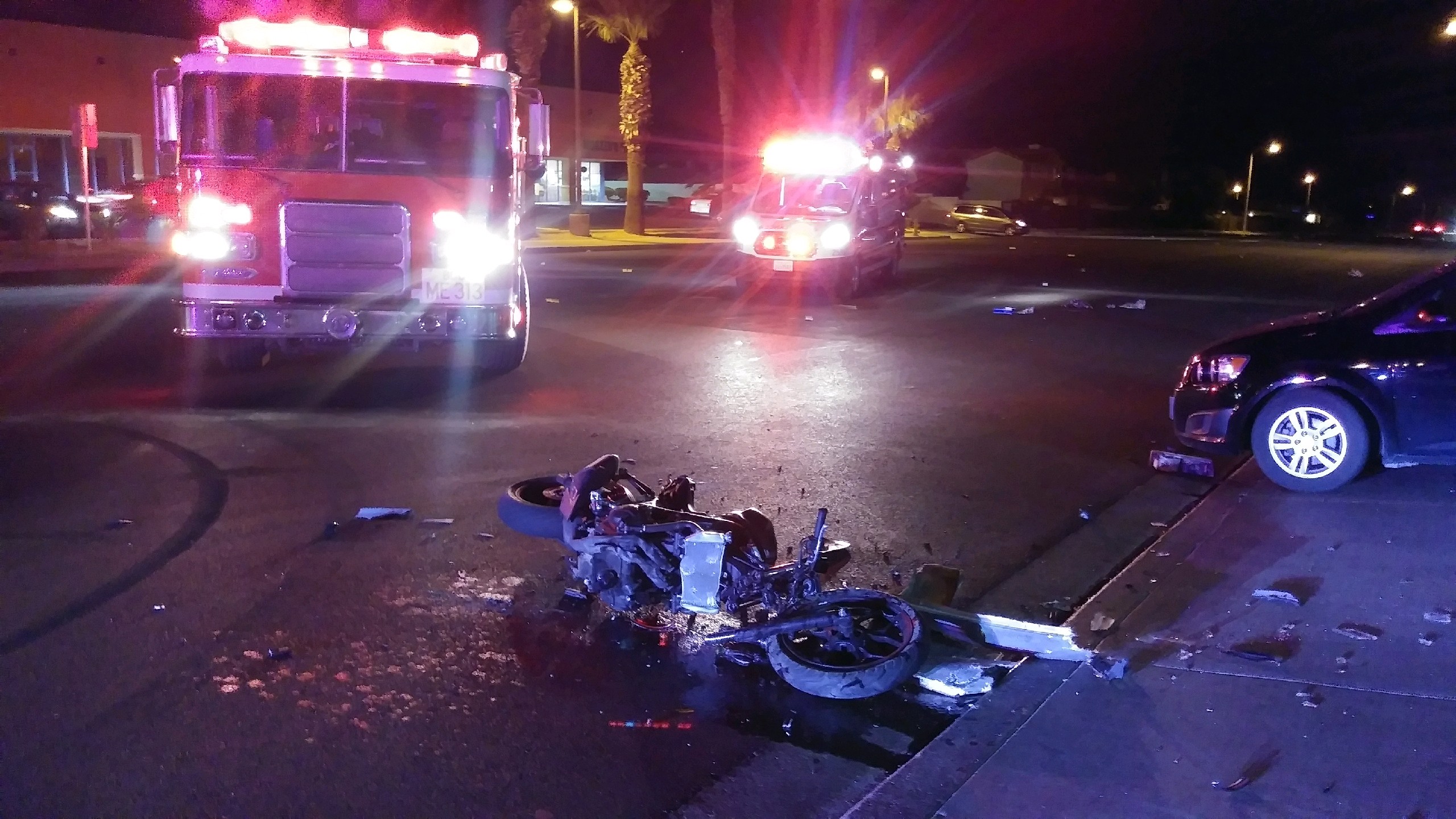 VICTORVILLE, Calif. (VVNG.com) A 24-year-old Victorville man who was seriously injured in a motorcycle crash two days ago has died from his injuries.

At around 8:23 p.m. on Sunday, officers responded to the area of Bear Valley Road and Amethyst Road in Victorville for a traffic collision involving a motorcycle and a vehicle.

“Upon arrival, deputies determined a white Honda Civic was traveling south on Amethyst. The driver attempted to turn left into the driveway of a business and entered the path of a northbound Yamaha motorcycle. The two vehicles collided and the motorcycle rider was ejected from his vehicle,” stated a sheriff’s news release.

The motorcyclist suffered life-threatening injuries and was flown to Arrowhead Regional Medical Center for treatment. The driver of the Honda was uninjured.

On Tuesday, September 26, sheriff’s officials confirmed the motorcyclist passed away from the injuries sustained in the accident.

The accident remains under investigation by the Victorville Police Department’s MAIT Division.

Anyone with information about this investigation is asked to contact Deputy Adam Hylin at Victorville Police Department, (760) 241-2911. Callers wishing to remain anonymous are urged to call the We-Tip Hotline at 1-800-78CRIME (27463), or you may leave information on the We-Tip website at www.wetip.com. 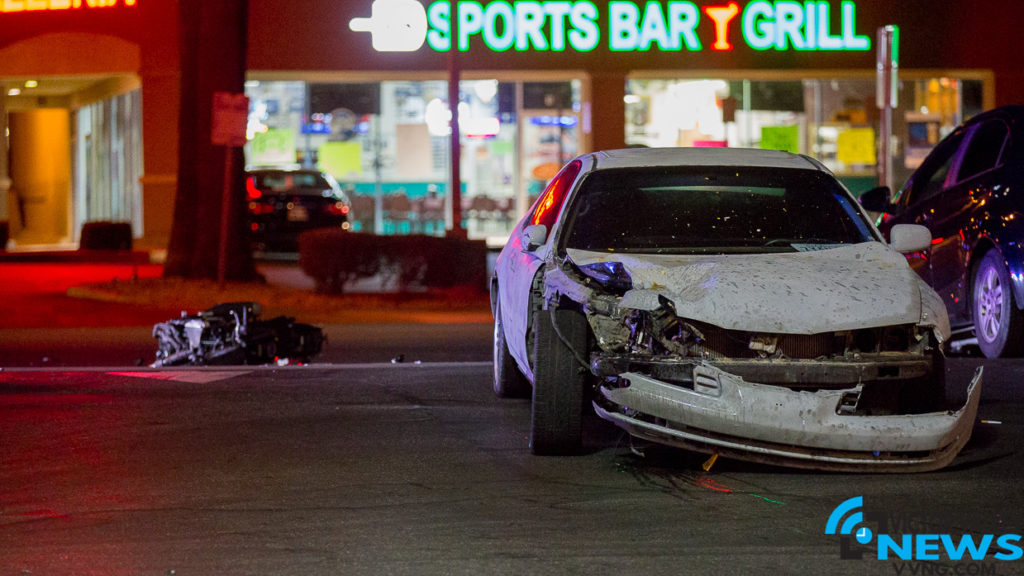