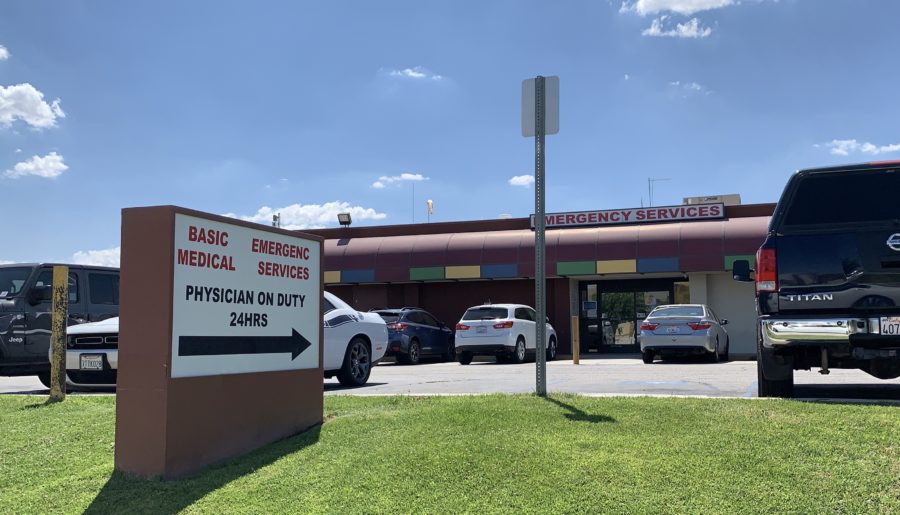 VICTORVILLE, Calif. (VVNG.com) — A 38-year-old Victorville mom was arrested for child neglect after refusing to pick up her 16-year-old son from the hospital, officials said.

It happened on Tuesday, August 13, 2019, when staff at Victor Valley Global Medical Center contact Sheriff’s Dispatch to report a 16-year-old male, brought in by ambulance and had been discharged for several hours.

Rodriguez said the mother was contacted and refused to pick up her child.

The suspect, Ranelle Pace, was arrested for child neglect and cite released.

“Children and Family Services released the juvenile to a family member,” stated Rodriguez.