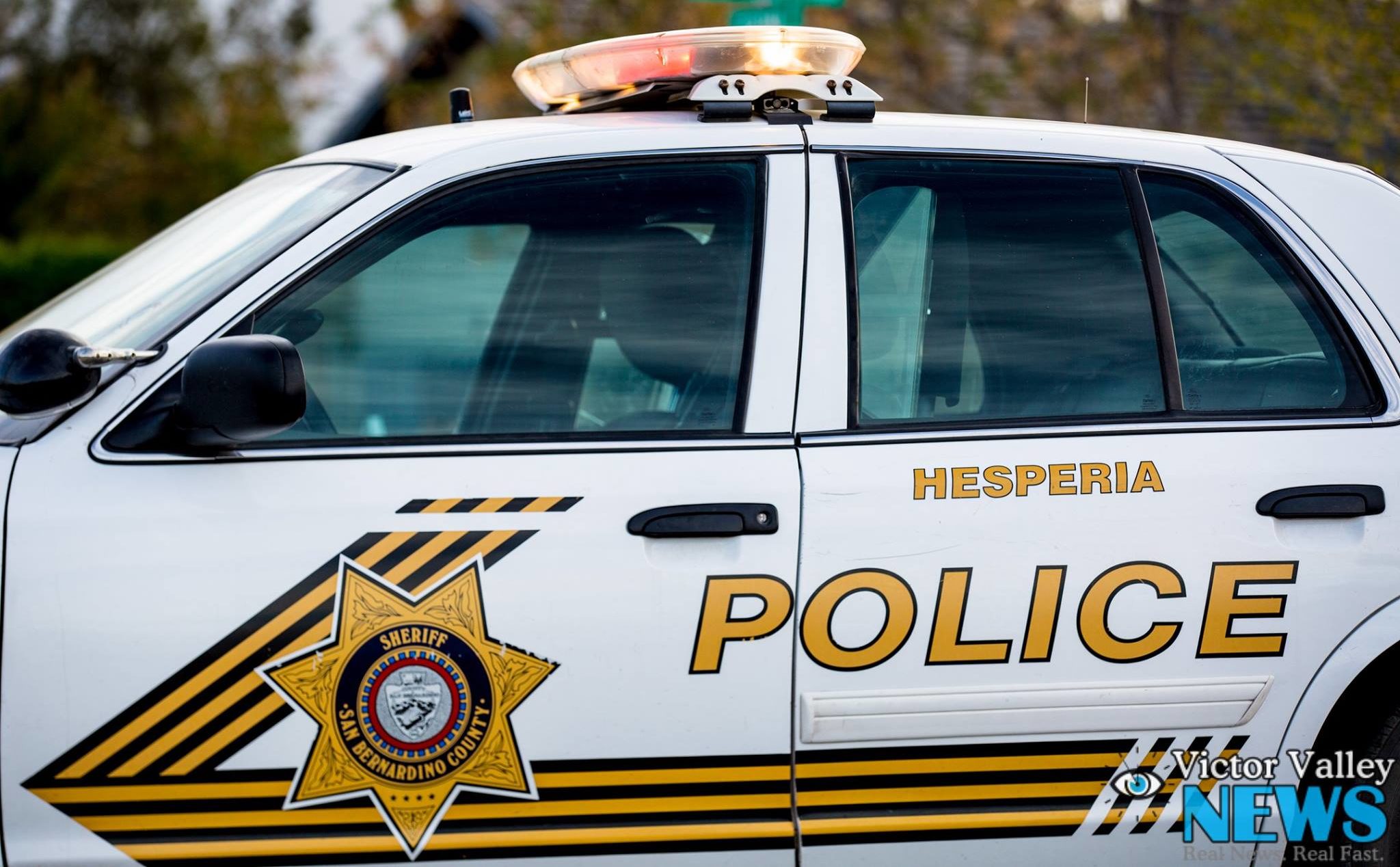 HESPERIA-(VVNG.com):  A 26-year-old Victorville man was arrested after driving under the influence Friday morning.

At 7:42 a.m. on May 6,2016 Hesperia Station Deputies responded to the report of a reckless driver.

The reporting party told dispatchers that the Ford pickup truck was southbound on Mariposa Road and was driving on the wrong side of the road. The vehicle was also reported to be stopping at green lights, stopping in the middle of the lane and hitting the curb numerous times.

After driving recklessly putting other drivers at risk, the driver parked at the AEGIS Treatment Center on Mariposa Road and entered the building. Deputies arrived and made contact with the suspect, later identified as Joseph Soto.

Soto was determined to be under the influence after deputies conducted a field sobriety test. Authorities said that Soto became combative, fighting with as they attempted to detain him. Deputies tased Soto in order to gain compliance and take him into custody.

Sheriff’s officials believe that Soto was under the influence of prescription drugs which may have caused his combativeness. Soto was taken to a local hospital to have him medically cleared prior to being booked into the High Desert Detention Center for Battery against a peace officer and Driving under the influence.

Soto is scheduled for an arraignment hearing on Tuesday, May 10th and is being held in lieu of $50,000 bail.

The vehicle the suspect was driving was released to the registered owner at the scene.