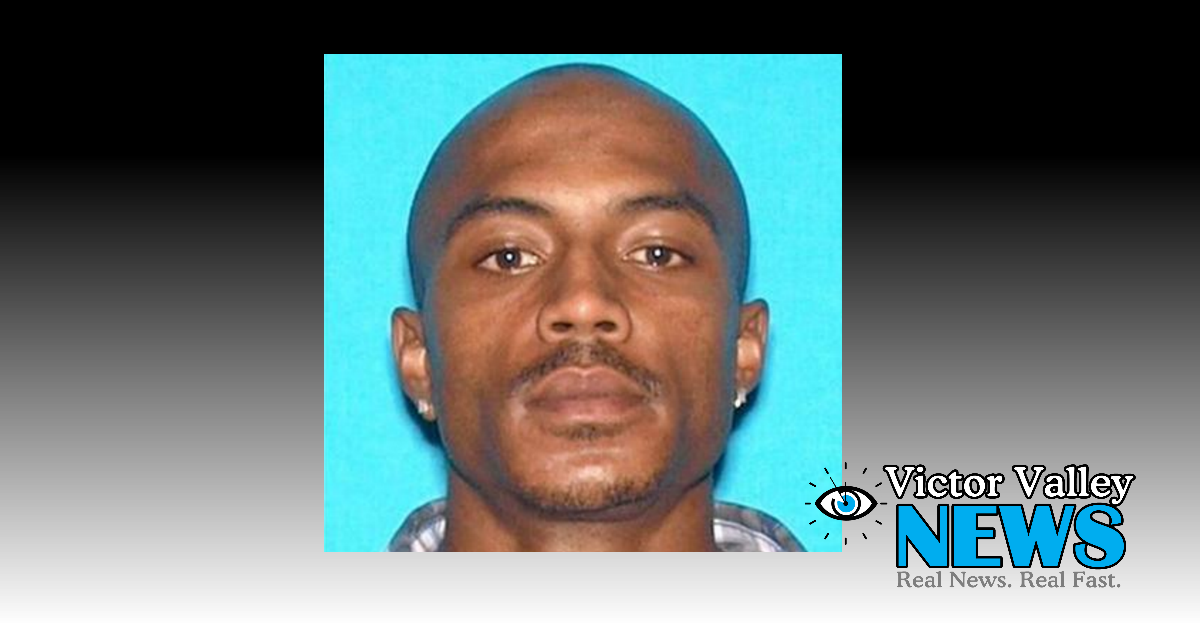 SAN BERNARDINO:(VVNG.com)- A Victorville man was gunned down in the city of San Bernardino on Monday, making it the city’s 30th homicide of 2016.

On June 20th at about 3:37 p.m. Mitchell walked into a liquor store on the 2600 block of W. Foothill Blvd. As Mithcell walked out of the store an unidentified male suspect in a white vehicle exited a car and began to exchange words with the victim.

According to authorities, the suspect pulled out an assault rifle from inside the car and opened fire. Mithcell sustained multiple gunshot wounds and he collapsed in the parking lot. Police and paramedics arrived and pronounced Mitchell dead at the scene.

Detectives are analyzing security video from the scene and interviewing witnesses. Anyone with more information was asked to call Detective Flesher at (909) 384-5655 or Sgt. Kokesh at (909) 384-5613.