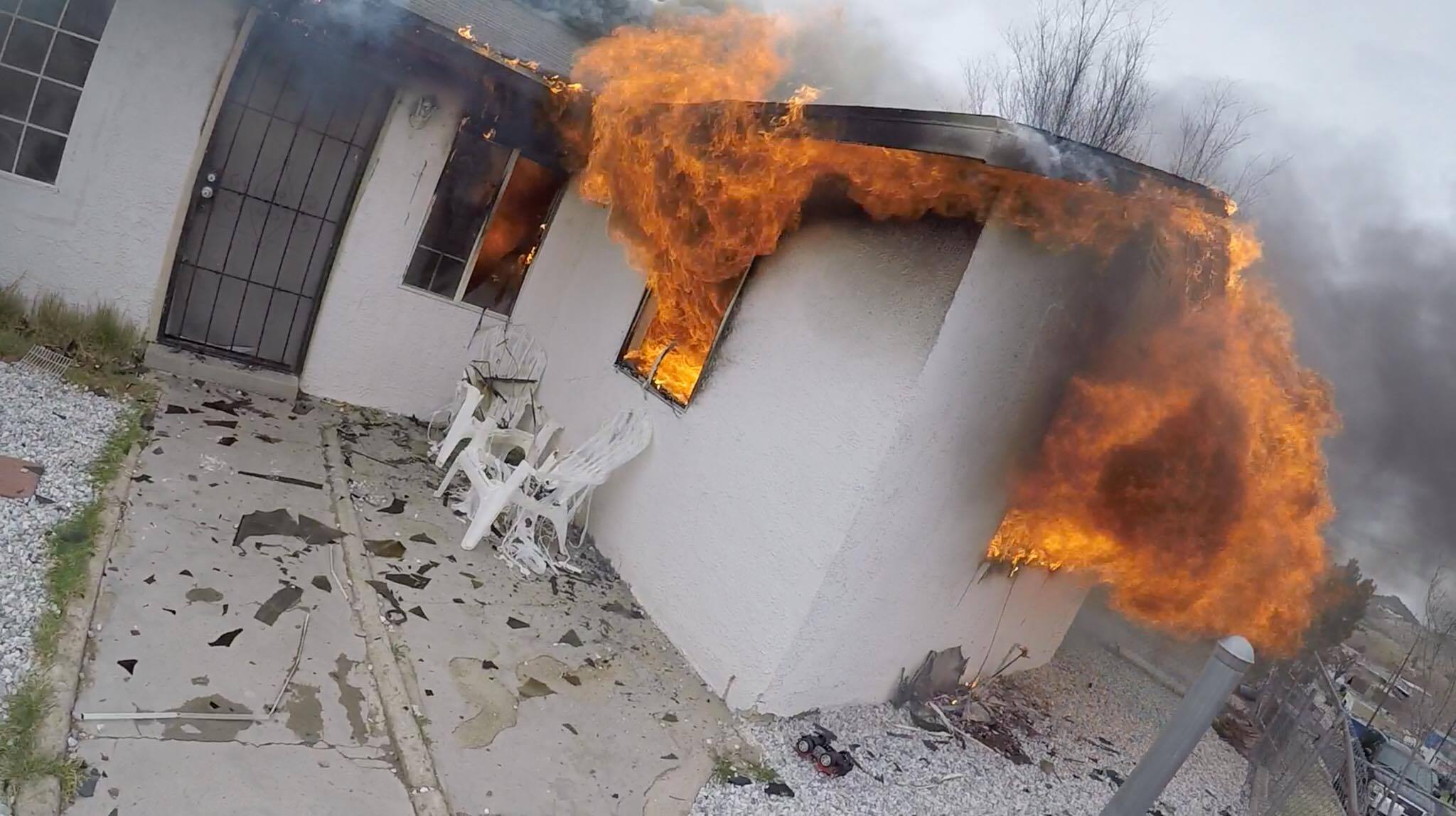 On February 21, 2017, at 10:15 a.m., Deputies were dispatched to the 15500 block of Fifth Street to reports of fire and found no one inside the home. However, several small animals perished in the fire.

San Bernardino County Firefighters from the Victorville station arrived on scene and quickly put the fire out.

“Deputies received information that the homeowner’s ex-boyfriend, Manuel Rodriguez, was upset with her and was at the residence trying to gain entry while emergency personnel were on scene,” Sheriff’s officials stated.

Victorville Sheriff’s officials conducted their investigation along with interviews that led to the arrest of Rodriguez.

He was subsequently booked at High Desert Detention Center for arson.