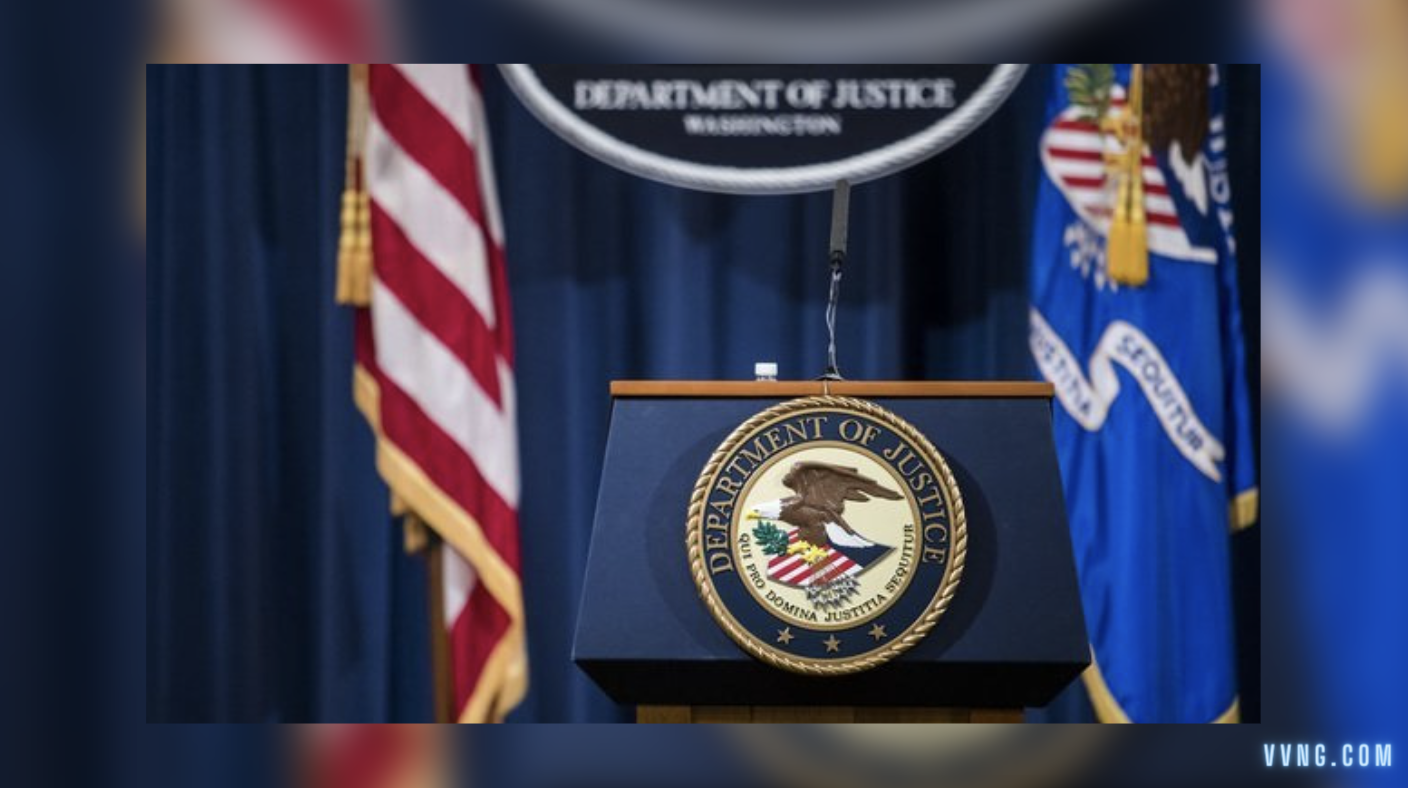 VICTORVILLE, Calif. – A 25-year-old Victorville man who admitted to fraudulently obtaining over $170,000 in unemployment benefits — by submitting multiple unemployment claims in other people’s names and using benefits debit cards not belonging to him — was sentenced today to 30 months in prison.

The suspect, Keheir Jordan Parker, pleaded guilty in June 2021 to one count of conspiracy to effectuate illegal transactions with an access device. In addition to the prison term, U.S. District Judge Jennifer A. Dorsey sentenced Parker to three years of supervised release.

According to court documents and admissions made in court, on September 11, 2020, Parker and co-conspirator Robert Devon Barber were stopped in Las Vegas for a traffic violation.

Acting U.S. Attorney Christopher Chiou for the District of Nevada and Special Agent in Charge Quentin Heiden of the U.S. Department of Labor Office of Inspector General (DOL-OIG), Los Angeles Region made the announcement.

On May 17, 2021, the Attorney General established the COVID-19 Fraud Enforcement Task Force to marshal the resources of the Department of Justice in partnership with agencies across government to enhance efforts to combat and prevent pandemic-related fraud. The Task Force bolsters efforts to investigate and prosecute the most culpable domestic and international criminal actors and assists agencies tasked with administering relief programs to prevent fraud by, among other methods, augmenting and incorporating existing coordination mechanisms, identifying resources and techniques to uncover fraudulent actors and their schemes, and sharing and harnessing information and insights gained from prior enforcement efforts. For more information on the Department’s response to the pandemic, please visit https://www.justice.gov/coronavirus.

Anyone with information about allegations of attempted fraud involving COVID-19 can report it by calling the Department of Justice’s National Center for Disaster Fraud (NCDF) Hotline at 866-720-5721 or via the NCDF Web Complaint Form at: https://www.justice.gov/disaster-fraud/ncdf-disaster-complaint-form.