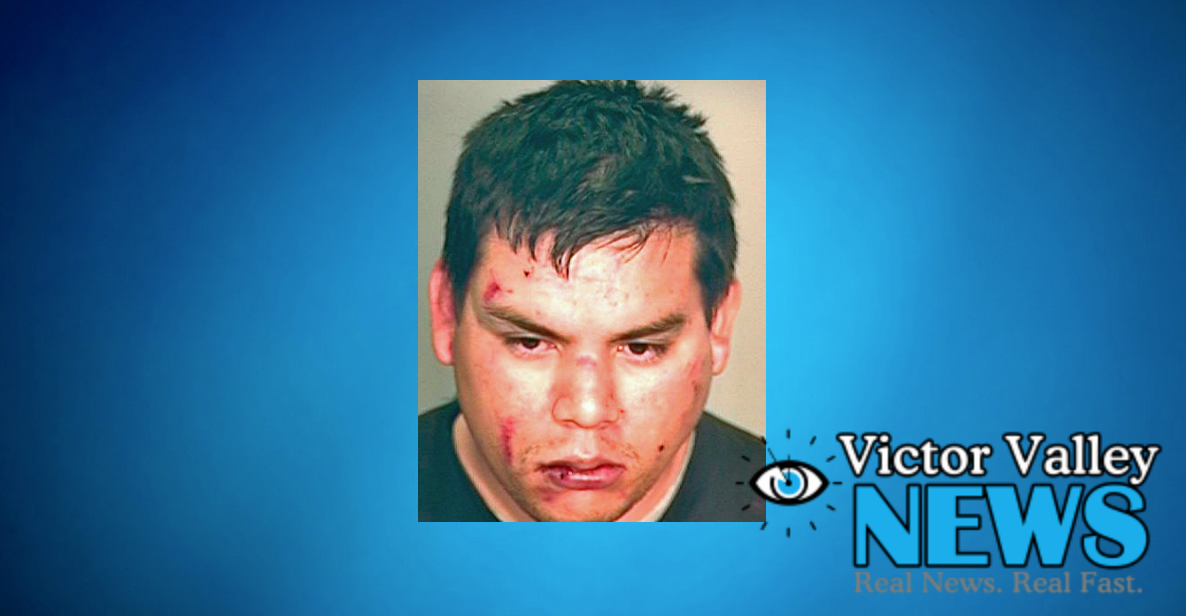 VICTORVILLE-(VVNG.com):  The San Bernardino County District Attorney’s office announced on Tuesday September 22nd, that a Victorville man was sentenced to over 366 years to life in state prison for sex crimes against a child. “This defendant will never prey on another child,” said Deputy District Attorney DiDonato in a press release.

On August 24th in less than 6 hours into the 5th day of the jury trial the jury found 32-year-old Luis Gilbert Sanchez guilty of 29 counts of sexual assault against his former stepdaughter. During the trial it was learned that the man was caught leaving the child’s bedroom one day as the mother of the child got home from work early. When caught he quickly left and was captured about a week later by the San Bernardino County SWAP team in Apple Valley, at what was believed to be a family member’s home.

“It was horrible he was selling the videos and pictures online also it was horrific,” a close family member of the child told Victor Valley News in an August 2015 interview.  The victim suffered the abuse from 6 years old to 8 years of age (from 2007-2009).

“Thanks to the hard work of everybody involved in this case, we were able to secure justice for the victim,” Deputy District Attorney DiDonato said.