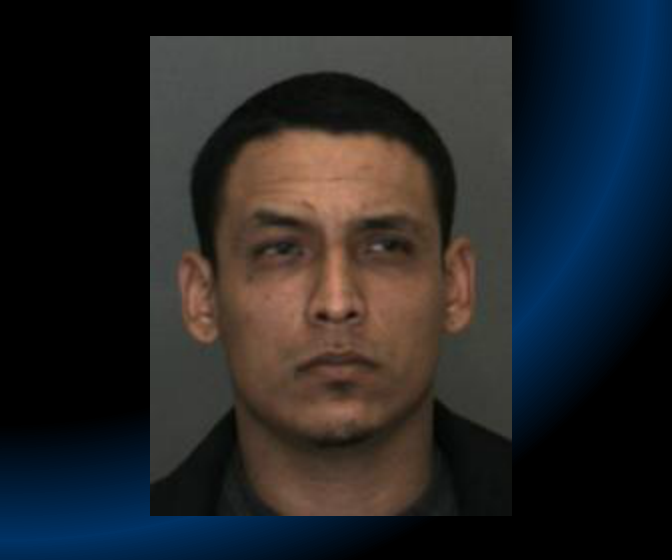 VICTORVILLE-(VVNG.com):  On Thursday, April 30th 26-year-old, David Vargas, the man accused of exposing himself to several teens, put in a no contest plea to two counts of annoying or molesting a child under 18 years of age. According to court records, Vargas changed his plea as part of a plea bargain to have the four additional charges that he was facing dropped.

Following a March 24th traffic collision in the area of Hesperia rd. near Seneca rd. Vargas was found with several suspicious license plates in his trunk. He was linked to the crimes against the teens and later believed to be responsible for the Victor Valley College and Ashely Furniture assault. Vargas was not charged with the Victor Valley College and Ashley Furniture  assaults due to the victims not being unable to positively identify Vargas as the assailant,

For the two counts of annoying or molesting children under 18 years of age Vargas was sentenced to 1 year and 4 months in state prison. Vargas will be credited 76 days for time served and conduct credit, leaving him with just over 1 year and 1 month. With conduct credit, Vargas can be released from the California Department of Corrections in Chino, in approximately 7 months.