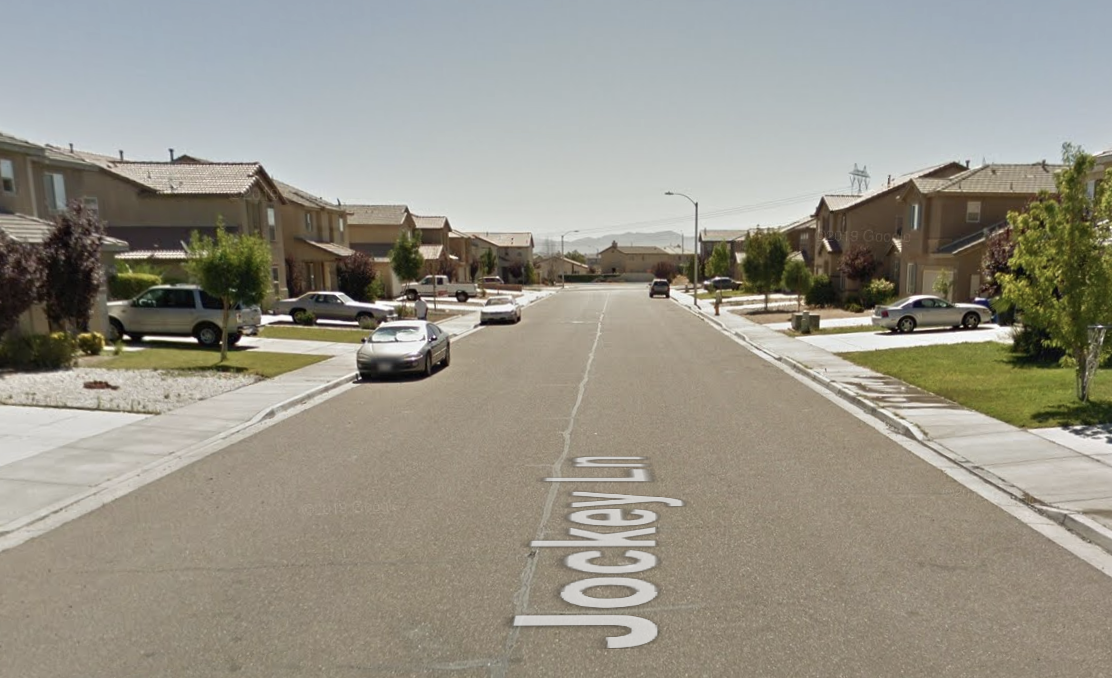 VICTORVILLE, Calif. (VVNG.com) — Authorities are investigating after a 34-year-old Victorville man was carjacked and robbed at gunpoint in the driveway of his home, officials said.

At about 10:00 AM on February 10, 2021, police responded to the 14000 block of Jockey Lane in the community of Brentwood reference a carjacking report.

Sheriff’s officials said the victim reported he was in the driveway, getting ready to leave the residence when two black males approached him. “One of the suspects was armed with a rifle and demanded the victim give him all his belongings. After taking the victim’s wallet, keys, and phone, the suspects got into the victim’s 2015 Toyota Rav-4 and drove away,” stated the release.

The unknown suspects were reported to be wearing ski masks and hoodies during the carjacking. They have not been located.

The following day at approximately 12:50 p.m., Deputy D. Hoffman and Deputy C. Smith, spotted the stolen Toyota at the intersection of Del Rey Drive and Mojave Drive in Victorville. The deputies attempted to conduct a traffic stop on the vehicle and the driver failed to yield.

A vehicle pursuit was initiated, during which time the driver, later identified as 20-year-old Jonathan Armenta, drove approximately 13 miles on city streets and the 15 Freeway at excessive speeds. Sheriff’s officials said Armenta drove into oncoming traffic lanes and collided with another vehicle during the pursuit.

The pursuit came to an end when Armenta stopped the car in the desert area near Sueno Lane, where he and his 17-year old male passenger ran into a friend’s apartment.

Deputies located and detained Armenta, as well as the juvenile who was later released to his guardian. Armenta is not believed to have been involved in the original carjacking and reportedly purchased the car from an unknown person after the carjacking.

Armenta was arrested and booked at High Desert Detention Center for evading a Peace Officer with disregard for safety. Armenta is also being held for violating the terms of his probation. No injuries were reported during the two incidents.

Anyone with information about this investigation is asked to contact Deputy C. Smith or Deputy D. Hoffman at the Victorville Police Department at (760) 241-2911 or Sheriff’s Dispatch at (760) 956-5001.