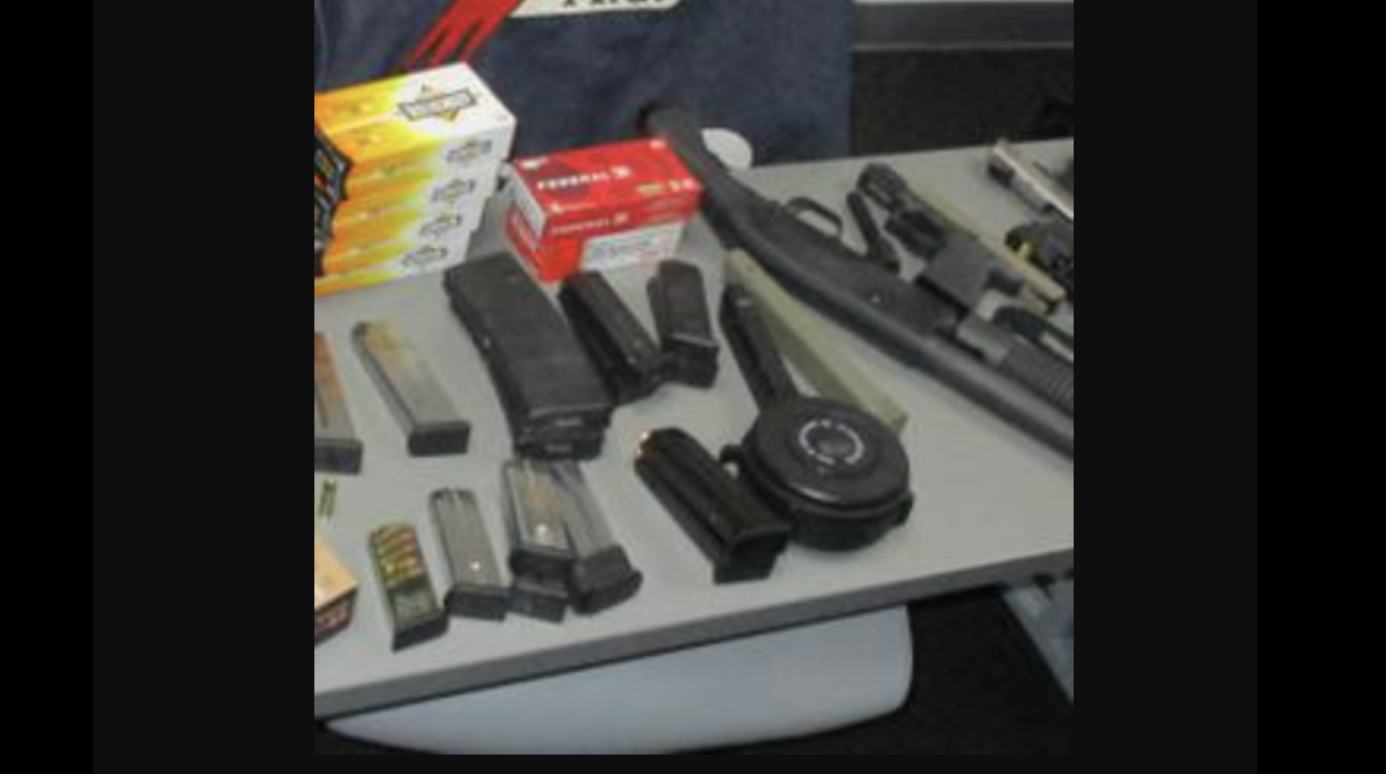 VICTORVILLE, Calif. (VVNG.com) — Jonathan Boraks, 40, was released on bail after firing a gun in a residential neighborhood in Victorville, officials said.

Sheriff’s officials said Boraks was outside his residence when he fired one shot into the air before going back inside.

Upon arrival, deputies set a perimeter outside of the residence and made announcements for all occupants to exit. Multiple occupants including Boraks exited and were detained.

Deputies booked Boraks into custody for negligent discharge of a firearm, possession of a controlled substance while armed, and possessing a large capacity magazine. Boraks bailed out of custody the following morning.