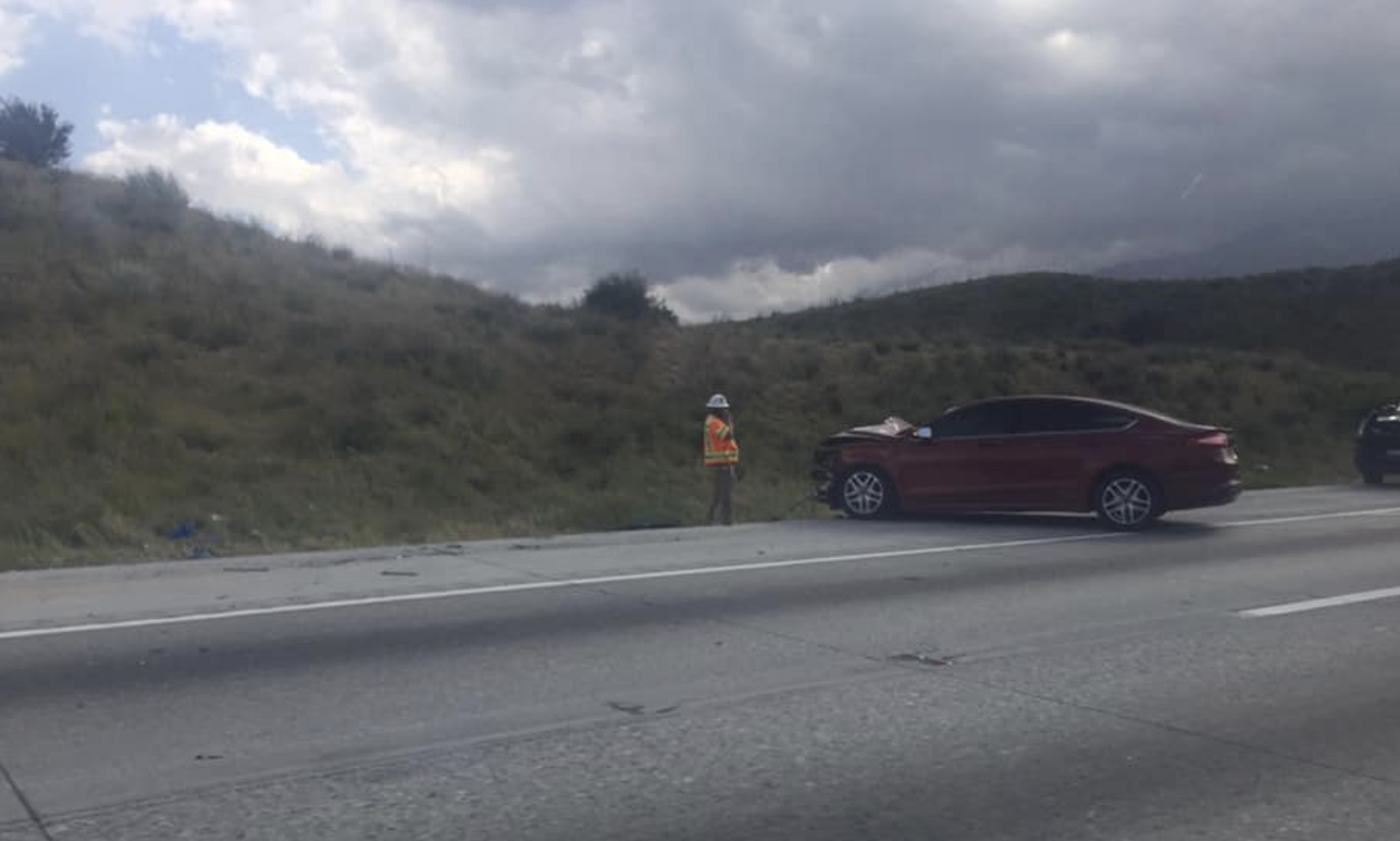 Hesperia, Calif. (VVNG.com) — A man who struck the back of a semi truck Tuesday died from his injuries, the San Bernardino County Coroner confirmed.

Johnny Lee Hartfield III of Victorville was traveling north on Interstate 15 in his burgundy Ford Fusion in Hesperia when he struck the rear of a tractor-trailer.

The crash happened at 3:22 p.m. Tuesday, about half-mile south from Oak Hill Road.

Hartfield was transported to Arrowhead Regional Medical Center where he was pronounced deceased.

The Coroner’s office confirmed with Victor Valley News that Hartfield was 23 years old at the time of his death and was less than one month away from his 24 birthday.

A passenger from the vehicle was also injured and sustained critical injuries, according to a previous Victor Valley News article. Officials have not provided an update on the condition of the passenger.

The California Highway Patrol Victorville office is investigating the incident.