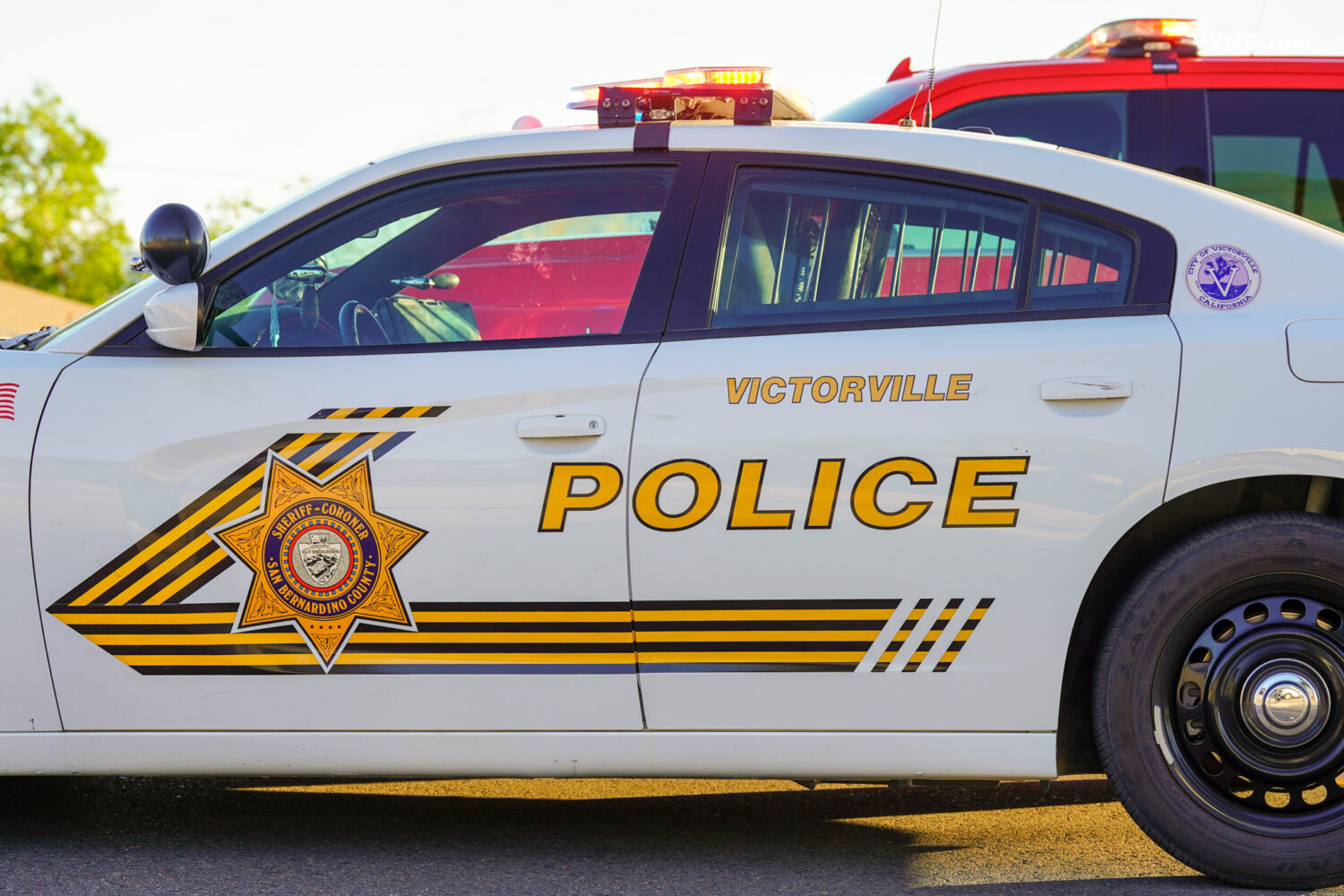 VICTORVILLE, Calif. (VVNG.com) — A 26-year-old Victorville man was arrested for attempted murder after hitting the victim with a metal baseball bat multiple times in the head.

Officials said deputies were dispatched to the location for an altercation between two male subjects who are known to each other.

Sheriff’s spokeswoman Tricia Blake told VVNG the victim was staying in his motorhome on the property.

“The victim got into a verbal altercation with another party at the residence and brandished a machete. The suspect got involved in the altercation which turned physical. The suspect retrieved a metal baseball bat which he used to hit the victim multiple times in the head,” stated Blake.

The victim was transported to a local hospital for medical services. An update on his condition or injuries sustained was not available at the time of this article.

The suspect, identified as Leopaldo Neri, was arrested for attempted murder. He remains in custody in lieu of 1 Million dollar bail and a felony warrant out of Riverside County for violation of a domestic violence court order.

Man Crashes Into Drainage Ditch Along 15 Freeway In Hesperia