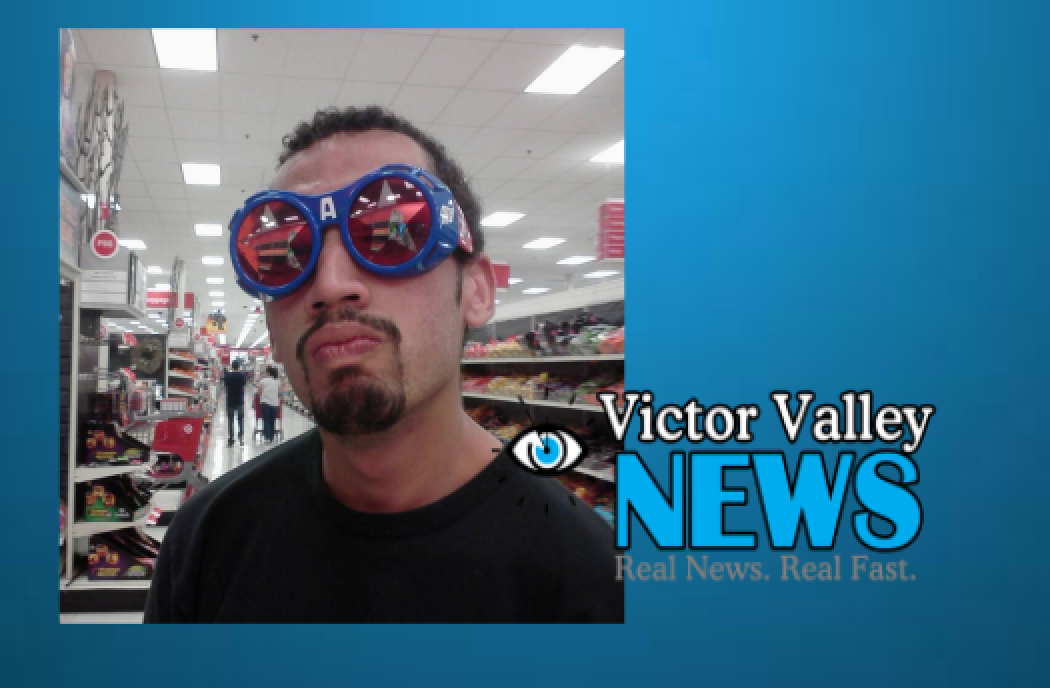 VICTORVILLE-(VVNG.com):  A 25-year-old Victorville man was found guilty for 5 counts of Lewd Acts on a minor stemming from the molestation of a young female child from February 2012 to November 2014 the San Bernardino District Attorney’s office said.

In court on Wednesday, January 13th during the 7th day of the jury trial, the jury went to deliberate just before 11:00 a.m.  After a one-hour lunch break then continued deliberations from 1:30 p.m. until 4:15 p.m.  when the verdict was read.

The man, identified as Jonathan Mendez now faces 45 years to life in prison when sentenced for the three felony counts of sexual penetration and two counts of lewd or lascivious acts with a child. According to the San Bernardino County District Attorney’s complaint Mendez coerce an under 10-year-old girl into performing oral sex on him and he also performed oral sex on her.

Additionally, he committed lewd and lascivious acts upon the body of the small child and coerced her to touch him, the complaint states. These acts were performed, according to the documents, with the intent to arouse, appeal to, gratify lust, passions or sexual desires of the defendant and the child.

Mendez is due to appear at the Victorville Superior Court on February 10, 2016, for sentencing. He remains in the custody of High Desert Detention Center until sentencing where he will be transferred to a state prison.